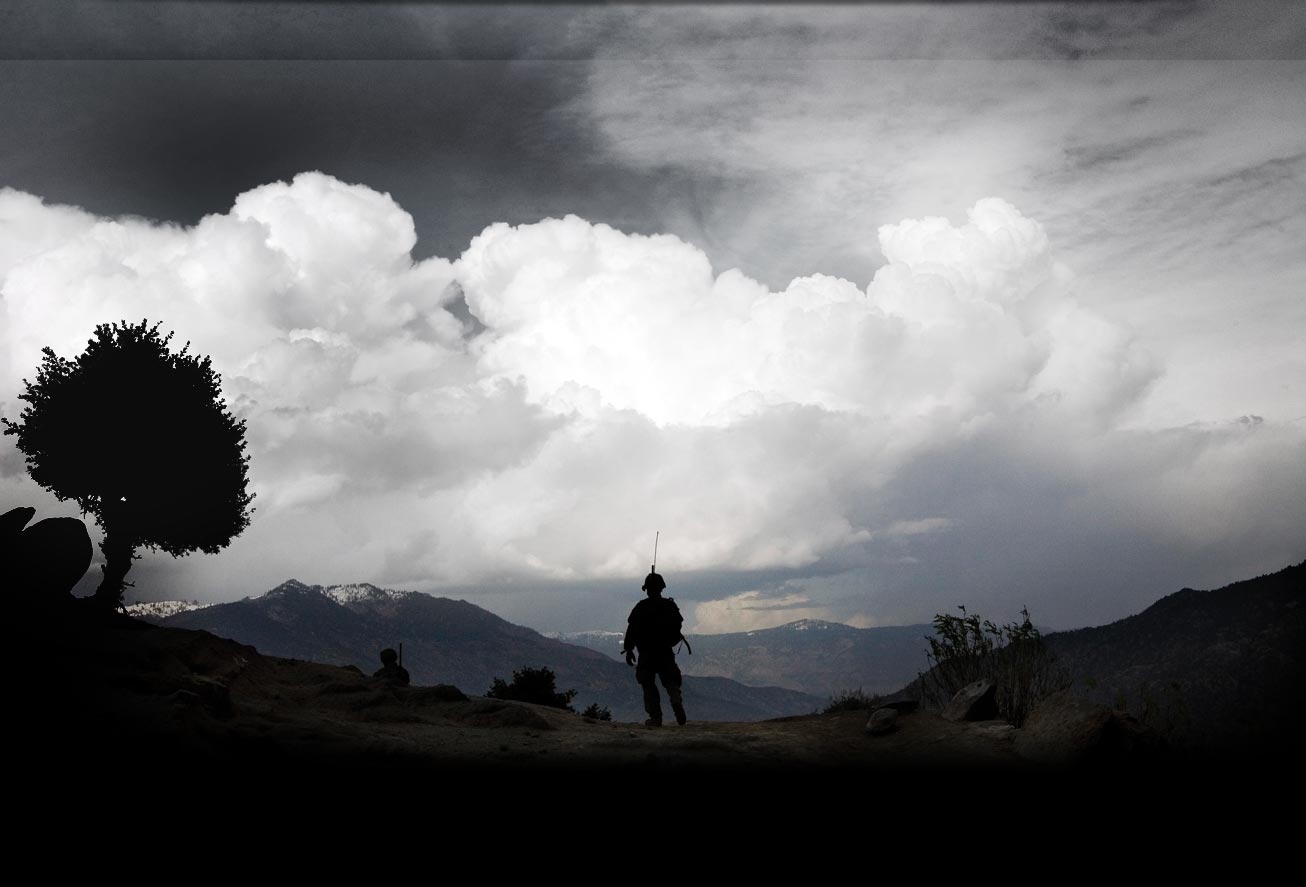 Without being patronising the Cornwall Film Festival has a lot of charm. Taking place in Falmouth at a cinema that forms part of the South West’s Merlin chain of cinemas, it’s in a beautiful location and a wonderful space. This was my first time at the festival and I was invited by the University College Falmouth to enjoy it and give a guest lecture on independent filmmaking and festival strategy.

I was excited by the programme, because it had a nice mix of Cornish language shorts, student work and what seemed to be a retrospective of recent British cinema. Living in Luton the chances to see a quadruple of the calibre of Mike Leigh’s Another Year, Clio Barnard’s The Arbor, Nick Whitfield’s Skeletons and the brilliant Afghanistan conflict documentary Restrepo from Sebastian Junger and Tim Hetherington are non existent so this was a big pull for me. I loved all those films, particularly DN favourites Skeletons and The Arbor, which featured brilliantly enlightening and informative Q&A sessions. Both films blew me away with their cinematic flair, imagination and dedication to character and production design. Two of the best things I’ve seen all year. Expect to see them in my dirty dozen.

Falmouth is a fantastic town and the atmosphere at the festival was brimming with energy, predominantly instigated by a large congregation of students, studying film and media who watched the films, engaged with the filmmakers and guests or volunteered.

Over the course of the weekend I watched a variety of Cornish language shorts and Cornwall focused documentaries of varying degrees of quality. The focus on the Cornish language and culture formed a fascinating part of the festival, and was rightly a proud component but it seemed that this was the only part of the festival that had focus. Beyond this and the student work I was constantly wondering what the focus of the festival was, what the point was? Like a lot of provincial, smaller festivals there seemed to be a pressure to put on what they feel a film festival should be, rather than what this festival can be or what they really want it to be. This was the 9th event and it struck me as time for the festival to work out what it wants to be, because it has massive potential in terms of location, passion and screening/festival space.

Of the local work, the best were created through the University College Falmouth. A wonderfully delicate and beautifully shot drama called Beached, and a deftly observed and very funny animation called At The Office, by Will Hammond and Tim Wheatley respectively showed real craft and highlighted the great work being done at the UCF.

Some of the work the festival seemed keen to heap praise and time on; including a Cornish language musical and a feature shot for £22,000, were less than worthy of the praise and attention they received and a real lack of international short and feature focus at the festival threatens to leave Cornish filmmakers with a blurred sense of the quality of the films they are making and a lack of opportunity to improve and evolve.

On arrival and seeing the rest of the programme, made up of near previews and recent national releases, what I believed to be a recent retro of Brit output was less coherent than that, but this could form an interesting strand, bringing a programme of national cinema to the provinces, to the far reaches, and giving a real emphasis on UK film and bringing the work across the county in line with it. That’s just my opinion though, and what do I know?

As a festival director myself I saw massive potential in the event. I’d probably return, if only for the town and the atmosphere, but with some tweaks and a stronger programming focus it could be an event I’d make sure I returned to year on year. A fantastic weekend socially, a fascinating one cinematically, and one where a passion for film was clear and invigorating, but Cornwall Film Festival, do you realise what you have and could be?