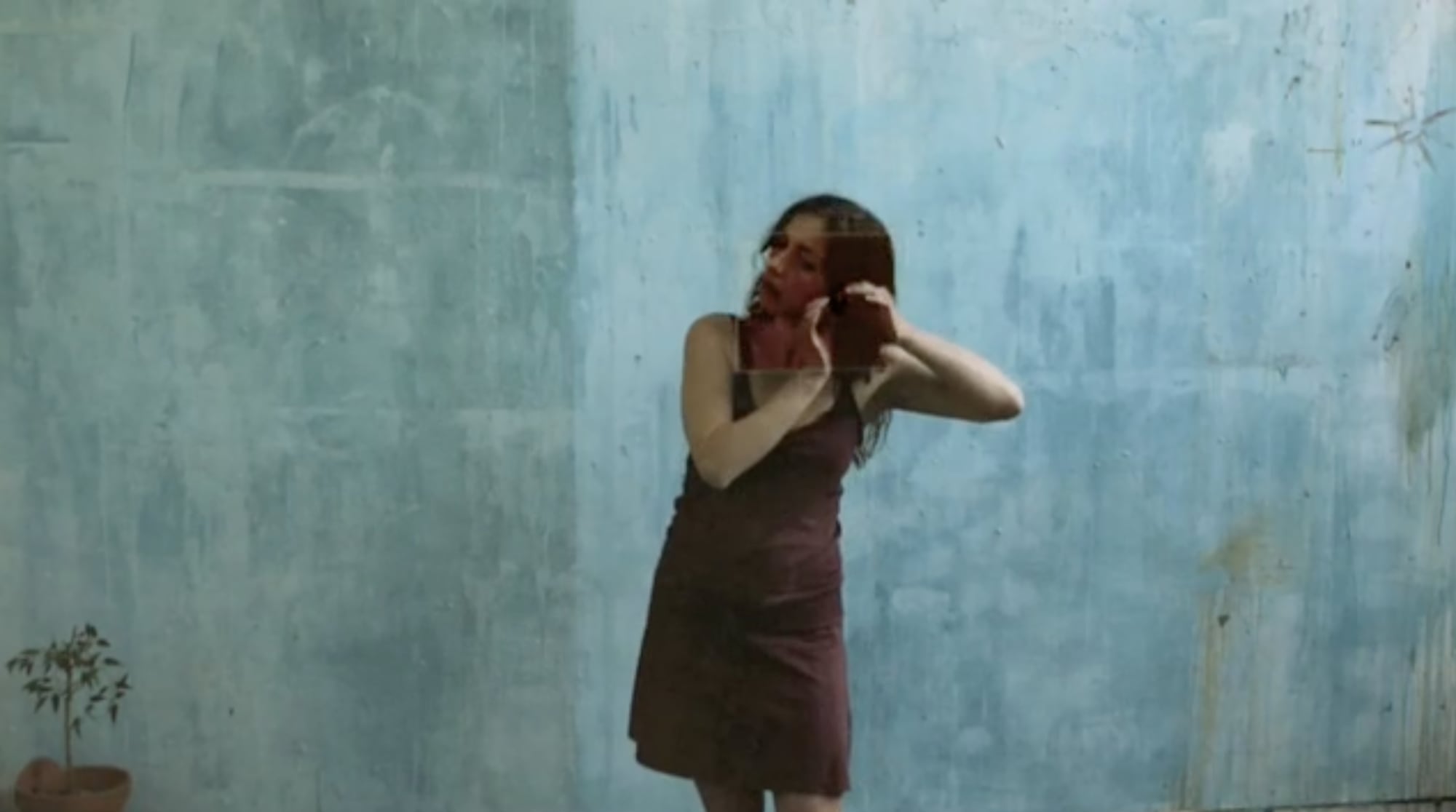 The final category shown at UnderWire was Editing. Probably the largest part of the industry still predominantly known as a man’s job, years ago in the days of cutting and splicing, editing was almost seen as a sewing technique allowing women to fill editing houses. As the edit become more technical and computer based, men unquestionably became the most common people to sit behind an editing desk, much to my own and UnderWire’s dislike. The winner of this prize was to receive post production training worth up to £500, something few filmmakers and editors wouldn’t jump to get their hands on. For this category more then any other, one short in particularly stood out to me as the type of film you rarely get to see outside of festivals.

12 Sketches on the Impossibility of Being Still is the work of Magali Charrier, [who DN has loved since seeing her experimental dance piece Left or Right for Love back in 2005] a graduate of animation from the Royal College of Art. Very much an art film as well as an experimental one, 12 Sketches explores the idea of space, sound and nothingness. Visually arresting, Charrier utilises various pieces of animation over filmed images to create unique effects on screen.

Her mixture of styles and background in fine art, performance and animation has lead to films that cross from documentary to promotional trailers. She has been commissioned by Channel 4, the BBC and the National Opera house in the past and has been successfully nominated for and won awards from numerous festivals including the London Short Film Festival in 2008.

Shot using a Canon EOS 7D, 12 Sketches was featured in the animation programme of this year’s London Film Festival and I’m sure it’ll be appearing at various others over the next year. It’s a film that most animation hungry audiences might not appreciate as much as they should however, with barely a narrative holding it together it could be mistaken by some as uninteresting. As a filmmaker I can only marvel at work like this, an individual short film that shows flare in all areas of filmmaking and animation, so annoyingly simple, yet cleverly edited to create a film that stood out as one of the best in the festival programme.