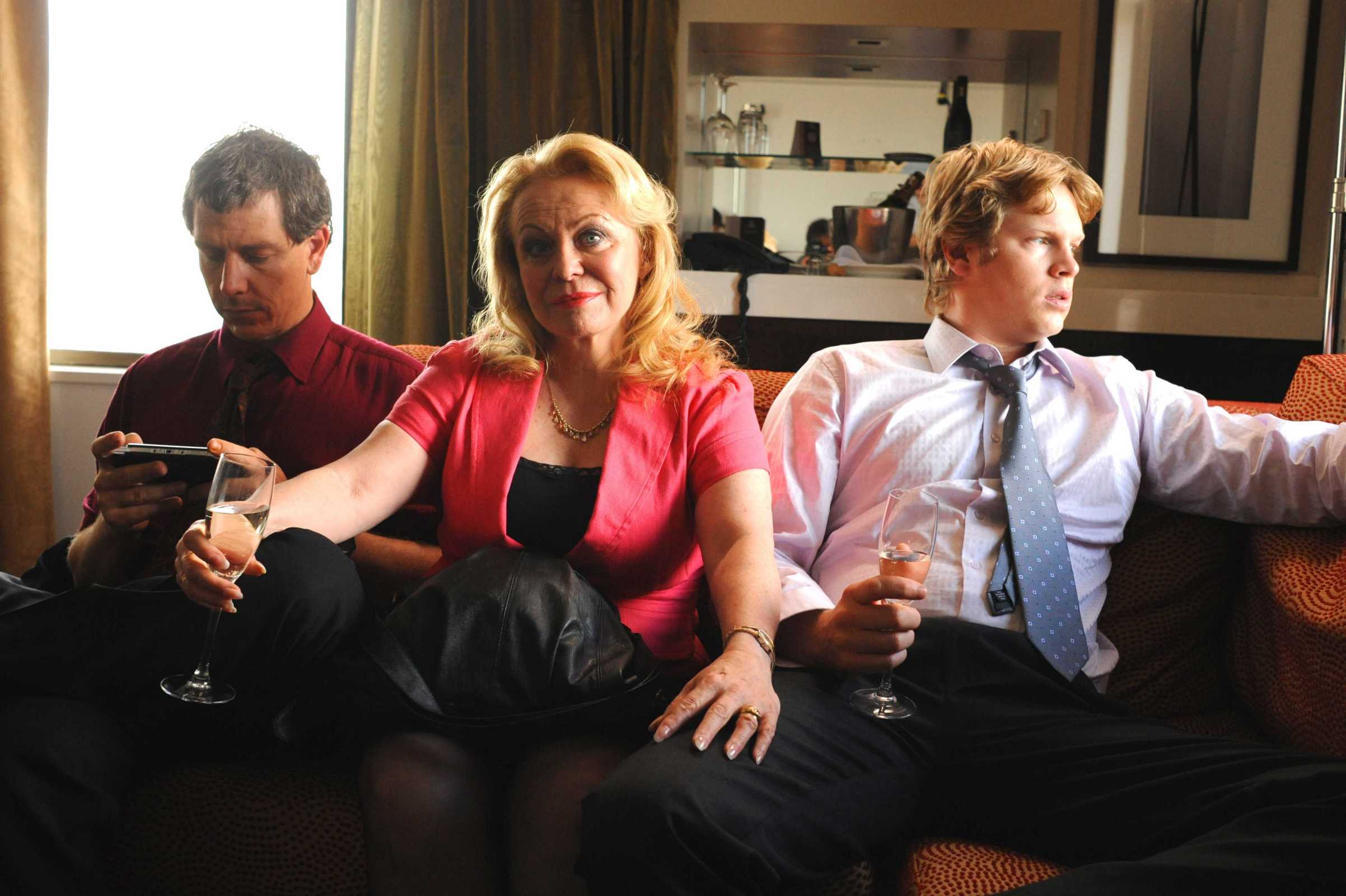 Deserved recipient of Sundance Film Festival’s World Cinema Jury Prize, Animal Kingdom is writer-director David Michôd’s impressively accomplished feature-length debut, though his shorts have apparently been causing ripples in the film festival circuit for a few years now. Loosely based on the Walsh Street police murders in 1988, Michôd takes the news story and turns it into a complex character study and an analysis on menace. The crime-drama begins with a tableaux shot of Joshua ‘J’ Cody, our teenage protagonist, sat next to his mother and blankly staring at a television screen. The camera remains static, observant, and moments later it is revealed that his mother had overdosed as the paramedics rush in. The opening shot is remarkably fitting, an introduction to the seemingly familiar but utterly unique tone of the rest of the film. In Animal Kingdom, death is merely a matter of fact.

The intricately dense and tightly knitted screenplay weighs its attention on the moments away from the gun-shots and shoot-outs we have come to expect from players of this genre. Instead, we are submitted to the brooding sense of portent before the trigger is pulled and the malevolent repercussions after the bullet hits the head. The violence in Animal Kingdom is quick, unexpected and somewhat understated, though its consequences cast gloomy shadows on those who are left. A smart move, as it allows its ominous nature to bubble under the surface only to occasionally boil over. ‘J’ is taken in by his relatives, a family of criminals nearing the end of their heyday, comfortable in their skin but at discomfort with the changing world around them; as Nathan Leckie, the detective in charge of the investigation played by Guy Pearce, pronounces, “…you survived because you’ve been protected by the strong…but they’re not strong anymore”. A drawn out battle between the criminals and cops ensues, and ‘J’ finds himself in the midst of the maelstrom of violence and vengeance, deeper into the heart of the vortex. 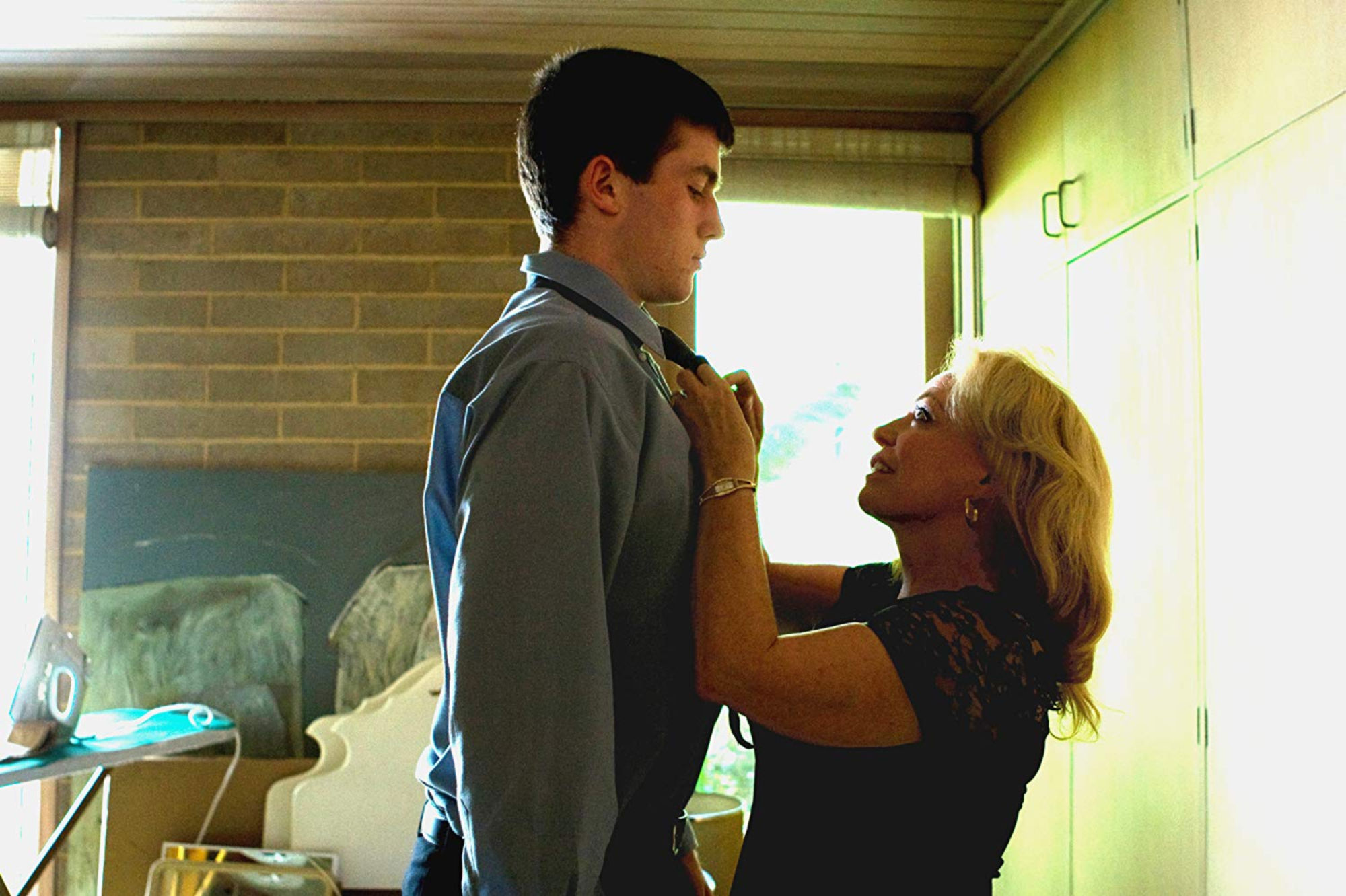 Newcomer James Frecheville’s performance as ‘J’ is pitch-perfect, a despondent near-mute unwilling and unable to express his feelings, his thoughts suppressed. The blank expressions evoke our sympathy but soon we realize it is partly his strength. Janine Cody, played by theatre-actress Jacki Weaver, is the most menacing of them all. The conniving two-faced mother of the family, her trust is at her disposal as she kisses her sons on the lips for uncomfortably too long. The cinematography flows with graceful elegance and the editing is patient, lurking and looming, awaiting the moment to pounce on its next victim. Together with ‘J’, we are thrown further into the depths of this world, and the deeper we enter the more fascinating it becomes. Animal Kingdom succeeds in maintaining a tangible sense of sinister fear and never falling into the trap of allowing violence to become a spectacle.