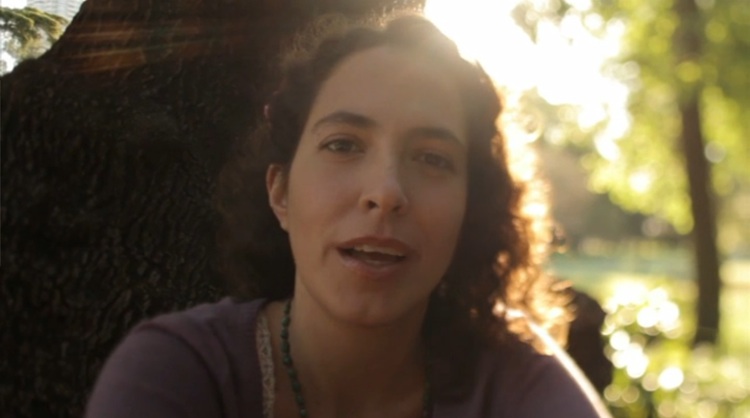 Vincent Moon along with the Argentinean-Colombian duo Lulacruza are coming together to create a new film that documents a series of travels through Colombia to explore its musical diversity. You’ll know from the copious words written here at DN that few directors can capture the essence of live performance as well as Moon, so I can’t think of a better person to have behind the camera on this musical journey.

The team are looking for your help to reach their $12,000 funding goal over at Kickstarter:

We will be traveling for a month and a half in Colombia, going to 6 different regions. We will do field recordings of the natural environment and the daily life of the places. And we will interact with the local musicians, creating new music that is based in the tradition and its roots, as well as contemporary techniques. At each place we visit, we will do an exchange, offering free concerts and workshops to the communities.

Your money will be used to pay for traveling expenses for all musicians involved in the project, and it will pay for equipment necessary to hold free concerts and workshops throughout the country.

The visual album will be freely distributed through the internet under a Creative Commons license.

As is traditional for crowd funding projects they’re offering compelling rewards for the various funding levels. I really want to claim the JEAN ROUCH reward and get Vincent to make the Kate Bush film I always dreamed of. Anyone know the rules on creating a Kickstarter campaign to fund a Kickstarter pledge?