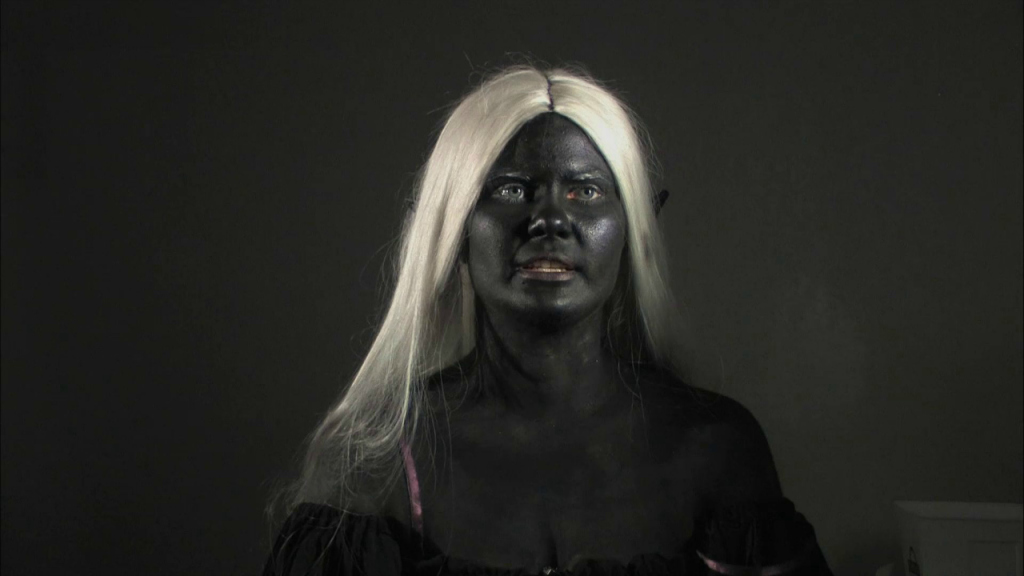 Director Keven McAlester joins us for the final show of the year to discuss his feature documentary The Dungeon Masters, a look at three individuals who devote their lives to Dungeons & Dragons.

An evil drow-elf is displaced by Hurricane Katrina. A sanitation worker lures friends into a Sphere of Annihilation. A failed super villain starts a cable access show involving ninjas, puppets, and a cooking segment. These are the characters, real and imagined, of The Dungeon Masters: Against the backdrop of crumbling middle-class America, two men and one woman devote their lives to Dungeons and Dragons, the storied role-playing game, and its various descendants. As their baroque fantasies clash with mundane real lives, the characters find it increasingly difficult to allay their fear, loneliness, and disappointment with the game’s imaginary triumphs. Soon the true heroic act of each character’s real life emerges, and the film follows each as he or she summons the courage to face it. Along the way, The Dungeon Masters re-imagines the tropes of classic heroic cinema, creating an intimate portrait of minor struggles and triumphs writ large.

That’s the crux of why you would make a movie. In my mind you start with what’s very particular about a culture then you move in to a universal emotional sphere as the film goes on.