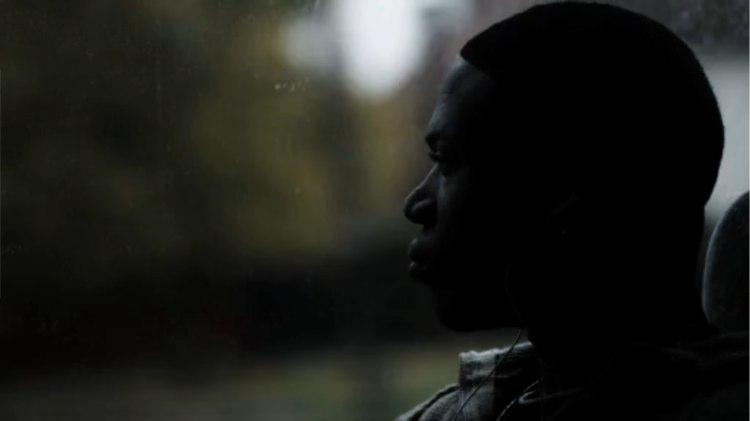 Last year we were introduced to the work of Luke Seomore and Joseph Bull, collective known as the Institute For Eyes, through their feature documentary Isolation, so it’s nice to see them back and shifting gears with their new installation piece Solace which will be displayed as part of the London Short Film Festival:

Solace is a non-narrative piece that captures fragments in the daily lives of a group of East London teenagers, exploring friendship, mortality and human interaction. Through a series of monologues, Solace reveals moments of warmth, teenage isolation and the transition from adolescence into adulthood. The originally composed score pulses and glides through the film, revealing the nuances of the teenagers’ lives; moments of joy, bravado, aggression and vulnerability. These sequences demonstrate the warmth between friends, while exploring the sharp exchanges and crueller nature of teenage life. Directed in a non-conventional style, Solace blurs the line between fiction, documentary and art.