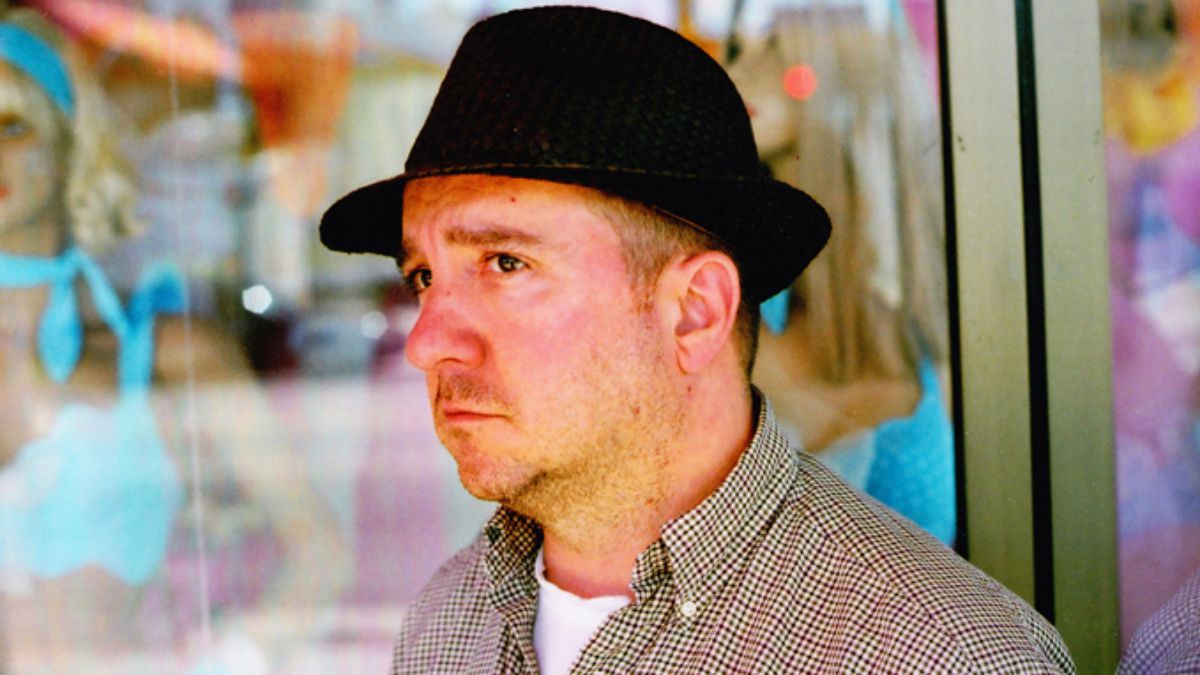 Ten years in the making, Strange Powers is an intimate documentary portrait of songwriter Stephin Merritt and his band the Magnetic Fields. The film explores Merritt’s songwriting and recording process, and focuses on his relationships with his bandmates and his longtime manager, Claudia Gonson revealing an artist who has produced one of the most engaging and confounding bodies of work in the contemporary American songbook.

I wasn’t a super fan so my lack of knowledge allowed me to have the right questions because my curiosity was driving me.