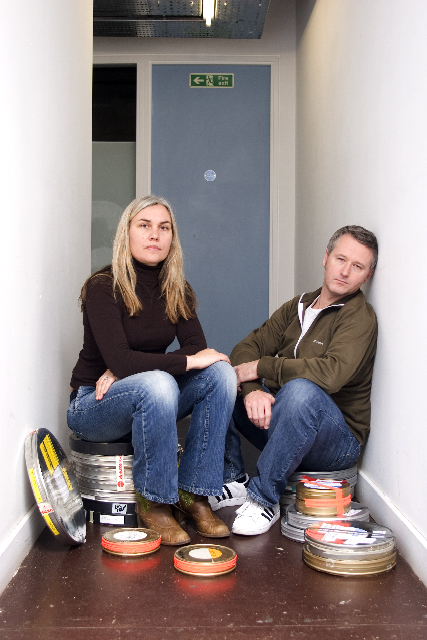 Desperate Optimists Christine Molloy and Joe Lawlor take their well regarded, award winning Civic Life series of short films on the road, kicking off with a screening tonight at the Renoir Cinema, London.

For the past seven years Molloy and Lawlor have created films in collaboration with local residents and community groups through the Civic Life banner, enabling the communities where they film to become an intrinsic part of the filmmaking process. Often employing balletically choreographed long takes coupled with natural performances, their 35mm cinemascope shorts are works of true beauty, laying bare the human condition.

Molloy and Lawlor will be present along the tour for Q&A sessions, but if you want to swot up on their process so you can ask the clever questions, take a listen to our interview with them for their feature film debut Helen.

Details and full tour dates can be found after the jump.