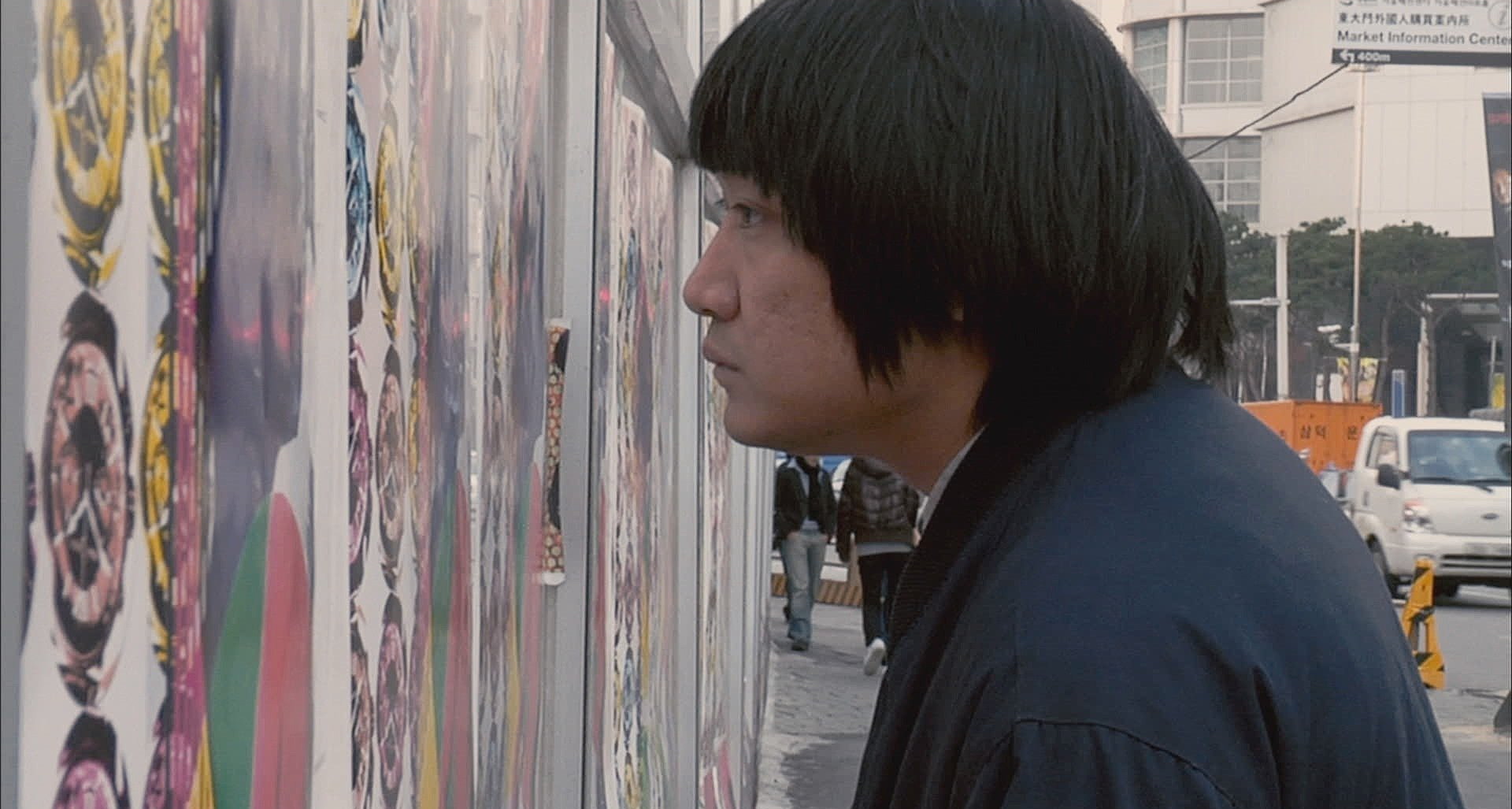 Park Jung-Bum’s accomplished debut feature The Journals of Musan was awarded both the FIPRSECI Jury Award and a Tiger Award at the International Film Festival Rotterdam. I was lucky enough to grab some interview time with Park to discuss his depiction of the plight of North Korean defectors and his tutelage under South Korean auteur Lee Chang-dong.

Jeon Seungchul’s citizen registration number brands him as a North Korean defector. It is difficult to find a good job and it’s hard to get along with people at church. He is not an ex-convict or a migrant worker, but he is subjected to many discriminations. Like the stray dog he looks after, Jeon Seungchul is a misfit in South Korea’s capitalist society.

I learnt how to look at films and how to create them with the right mindset and attitude […] That’s more important than film techniques or learning how to shoot a film.


Read our The Journals of Musan review.