IFFR2011: The Journals of Musan 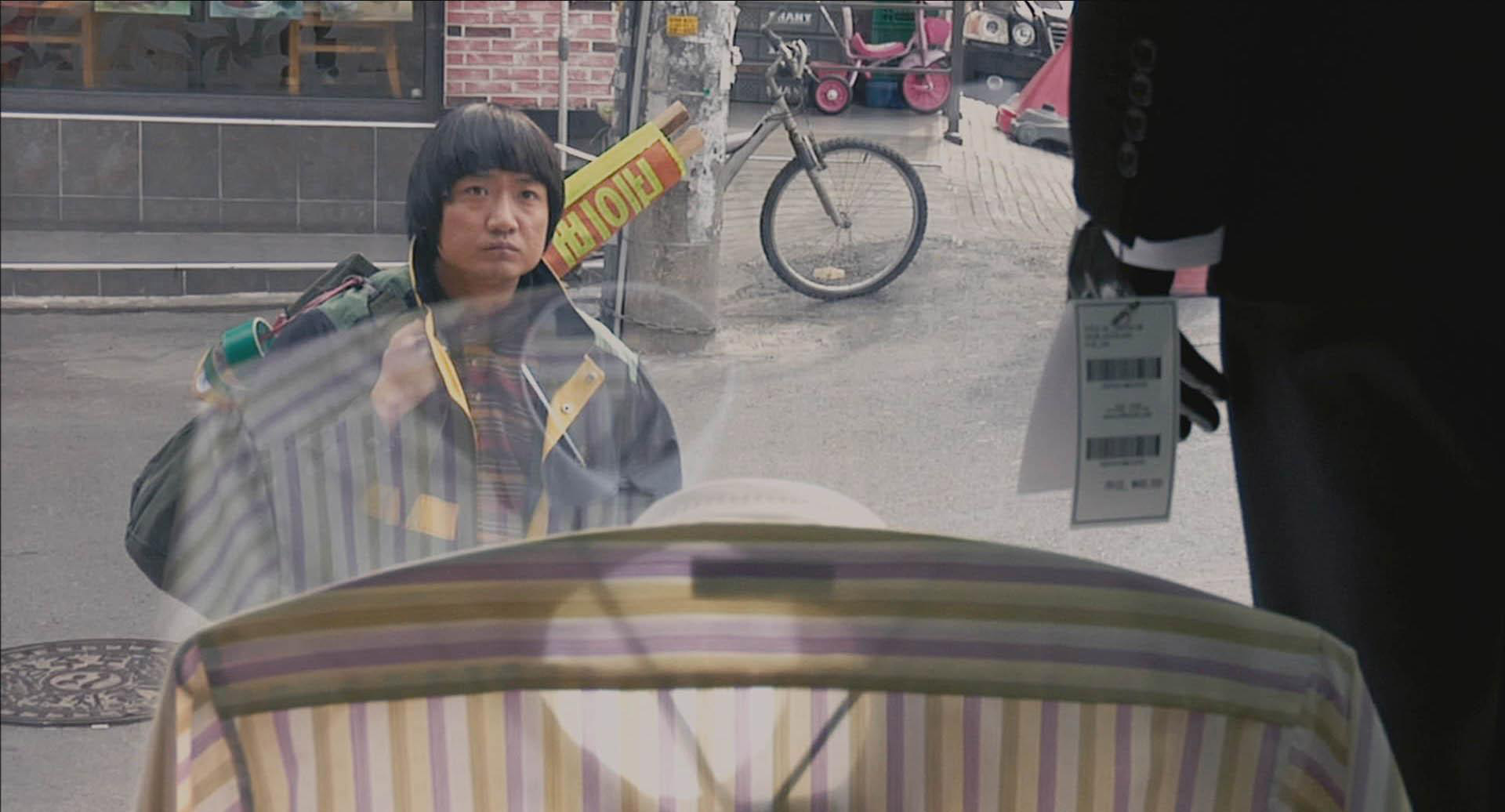 The Tiger Awards Competition line-up showcased an impressive array of world cinema feature-length debuts (and some second features), but none of these displayed the confident vision and accomplished cinematic sensibilities of The Journals of Musan. The deserved winner of both the FIPRSECI Jury Award and one of three Tiger Awards at the International Film Festival Rotterdam, The Journals of Musan was a cut above not only the titles included in the competition, but it seemed, the festival films in general. Korean cinema once again proved to be a thriving industry within contemporary world cinema at IFFR. Alongside Bleak Night and Anyang, Paradise City, The Journals of Musan was one of many selected Korean titles that were debut features, signalling that the Koreans will have even more to offer in subsequent years.

An assistant director for Poetry, a film that also featured at the festival and directed by acclaimed South Korean auteur Lee Chang-dong, Park Jung-Bum is the writer-director and lead-actor of The Journals of Musan. Rather than with speech, Park moulds the personality of Jeon, a character he revisits from his celebrated short 125 Jeon Seung-Chul where he also played the lead role, through his mannerisms and suggestive demeanours. The near-silent protagonist, reminiscent of other actor-directors Elia Suleiman and, dare I say, Buster Keaton and Charlie Chaplin, evokes a controlling influence visually, present at almost every frame, but thankfully avoids preachy monologues, always a misunderstood outsider unable to communicate with words. His closest cinematic partner is perhaps Takeshi Kitano, the near-silent brute in his tragic gangster films, as they both embody the ability to burst when their patience reach boiling point with at times violent consequences.

Jeon is a North Korean defector living in Seoul and, unable to secure a decent job due to his hereditary status revealed through his ID number, glues sex-posters onto walls for a living. The narrative reveals no goal other than daily life, in keeping with the diary-like structure the title attests to, motivation emerges through repetition and hints of developments. Jeon continues to search for jobs, eventually ending up working in a karaoke-bar, yet his new encounters fail to alter his social status as a perpetual outsider looking in. The settings always related to Jeon’s identity, the karaoke-bar and church in particular emphasising his inability to externalize his inner voice, yet he always remains a visitor at these familiar backdrops. Always observant rather than active, much like the camera that follows him, his defector position is shown to experience two modes of reality, one of simply being and the other of seeing.

As the title suggests, Musan a county in North Korea, Jeon is just one of many North Korean defectors experiencing equivalent lifestyles. The director Park explained the character is directly inspired by an actual friend, whose harrowing lifestyle lead to death, and the film is an attempt to expose the reality beneath the veneer of credence North Korea attempts to project outwards. Yet the film is smarter than to simplify social problems into binary oppositions of good vs bad – the relationship with his flatmate, also a defector yet at comforts with his newfound position as a capitalist underdog of the black market, is warm but tense, supportive but always uneasy, and the two together project a multi-faceted reality for the defectors, refusing to confine their identities into a homogenised whole. Jeon remains quiet, always criticized and judged by the voices of others, but when muffled mumbles become clear he certainly has a story to tell. Jeon will no longer hide away, a metaphor proposed when he lays down a wardrobe, a symbolic coffin, in order to escape and sleep. His voice becomes audible in his confession scene, cleverly shot entirely from behind him, powerfully communicating the pain and anguish of the defector experience, a bitter mix of rage and melancholy.

Listen to our Park Jung-Bum interview.