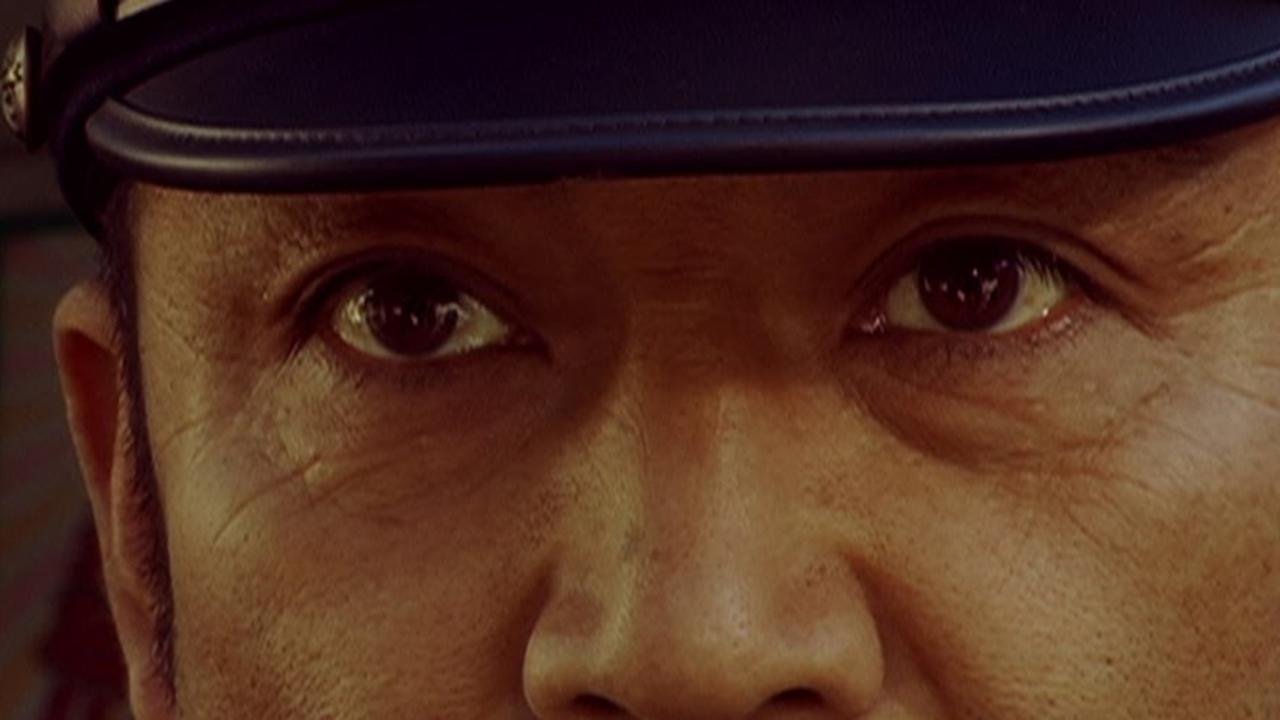 In preparation for a screening at the Glasgow Film Festival which kicked off last weekend and a DVD release from Third Window Films in March, Confessions of a Dog’s director Gen Takahashi joined me to discuss his epic drama of police corruption in Japan, an eye-opening disclosure of the hidden infrastructures within Japanese society. We discusse his career as an independent producer-writer-director and the process of finding international distribution for 3 hour+ scathing observation of Japan.

Takeda is an honest police officer, father and husband, but after he’s promoted to detective he quickly becomes embroiled in dirty back room dealings, blackmail, and corruption that goes right to the top of the force. Meanwhile renegade investigator Kusama must decide whether he should shake the foundations of Japanese law enforcement with the information that has come into his possession about the police. What will happen if both these men listen to their consciences?

I’m not too bothered about whether my film is Japanese or non-Japanese, I don’t particularly aim for a non-Japanese style […] I myself don’t really fit into Japanese society so maybe that’s just the natural outcome.