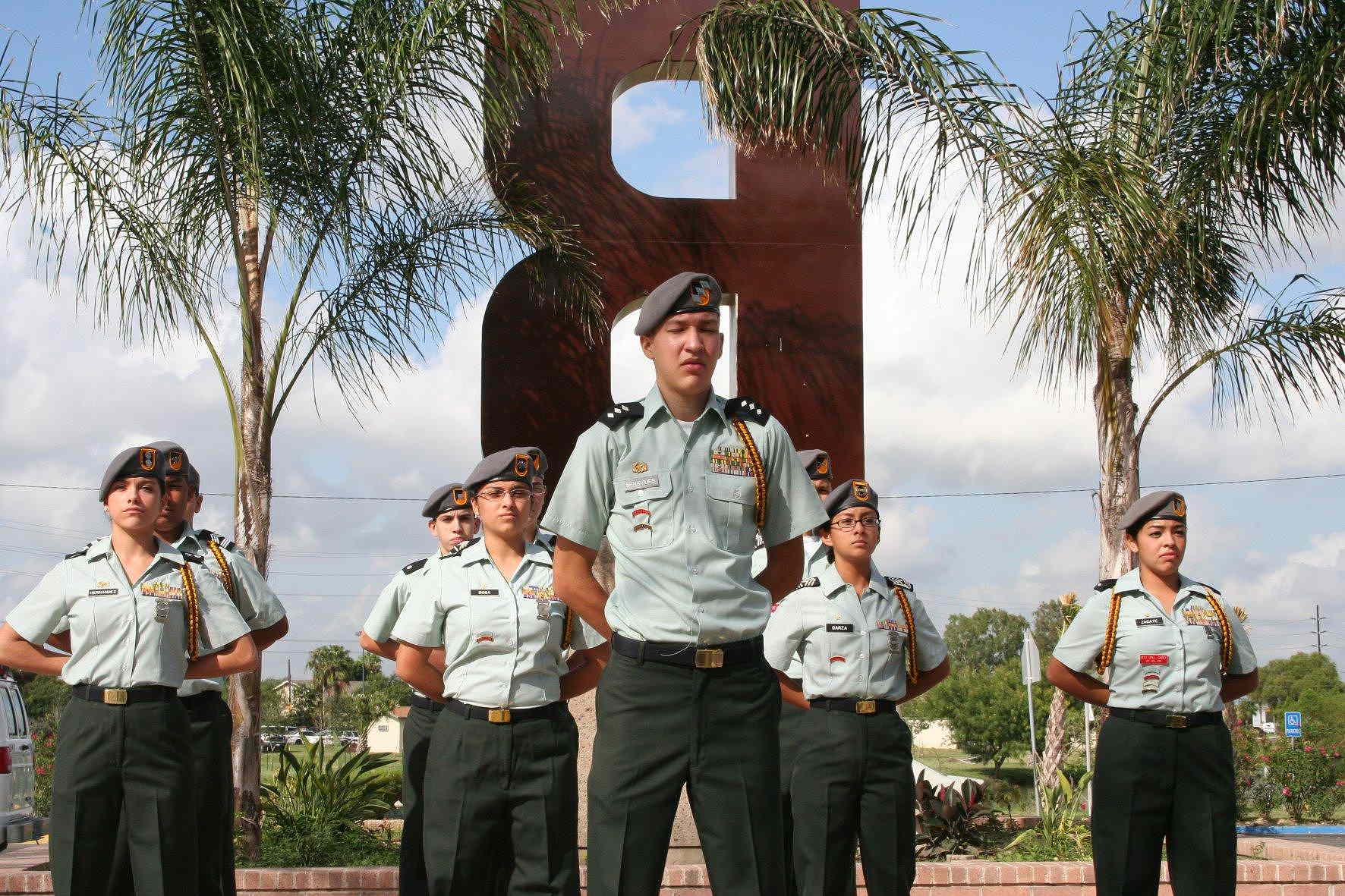 Kicking off our SXSW 2011 interviews is director Barbara Eder, whose drama/documentary mixed feature Inside America looks at the lives of six high school students in the boarder town of Brownsville, Texas, whose daily struggles are far removed from the shiny concept of the American Dream.

There was no junk in there. They were short, nice crispy fresh scenes. The process of throwing that out was hard.