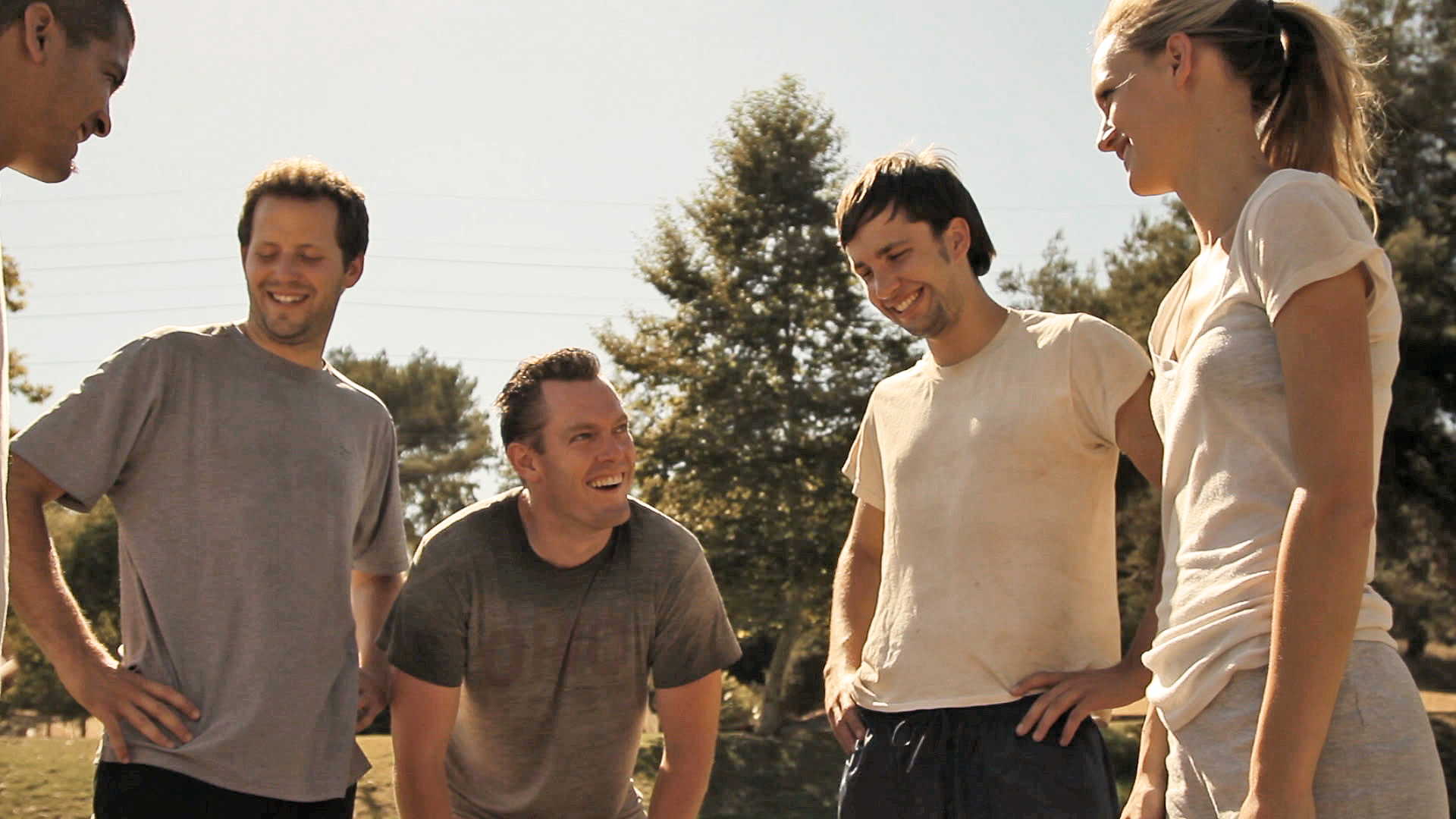 Kyle Smith’s Turkey Bowl is a comedy about ten friends who come together for an annual game of touch football and engage in more verbal sparing than they do plays. I spent some time with Kyle discussing his approach to realtime narratives and how crashing cars is the first step to hosting your feature debut world premiere at SXSW.

A group of friends gather to play an annual game of touch football.

I tend to find that really interesting things happen when you don’t leave characters. When you can see the character thinking and you’re not cutting away to get to the next moment.