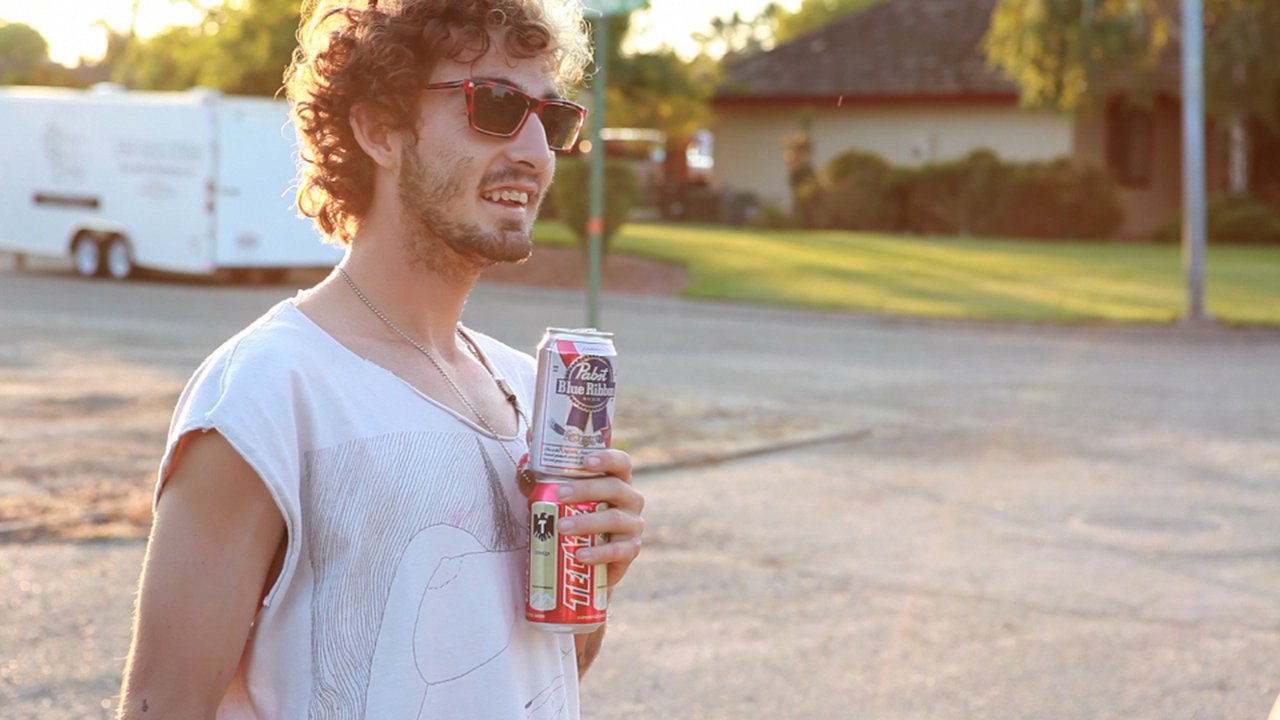 With its solid 10 track album structure, SXSW Best Documentary Feature & Best Cinematography winner Dragonslayer lets us vicariously live in the world of Fullerton skater Josh Sandoval – or ‘Screech’ to those who know him – as he skates pools and battles with the balance between new fatherhood and teen freedom. I spoke to director Tristan Patterson about finding compelling stories where you least expect them.

Josh ‘Skreech’ Sandoval, a local skate legend and new father in Fullerton, California, has to come to terms with the fact that it’s time to grow up and be responsible for his son and family.