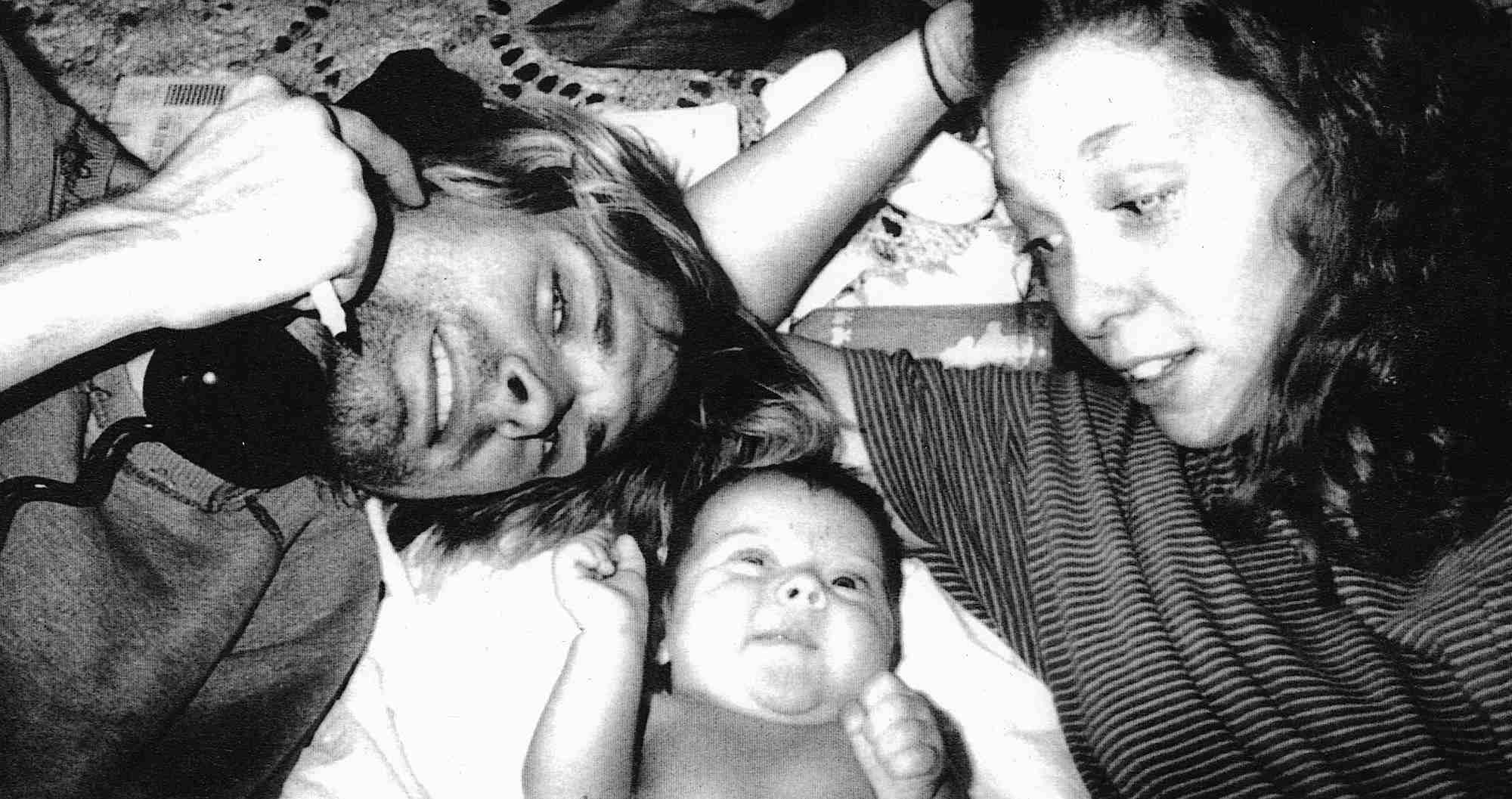 Around the time of the band’s Celebrity Skin album, original Hole drummer Patty Schemel disappeared from the rocket ride of musical stardom and into a darker world of drug addiction and homelessness, from which she eventually emerged stronger, wiser and miraculously with her sense of humour fully intact. Director (and personal friend of Schemel’s) David Ebersole joined me along with producer & co-writer Todd Hughes to discuss how a box of 40 Hi8 tapes was the start of a journey into Patty’s life, and near death, for the documentary Hit So Hard.

A documentary that follows Hole drummer Patty Schemel as she struggles with fame and addiction.

I realise now, “Oh my audience is gonna come up and need to relate about it.” That was fascinating, I was not expecting it.