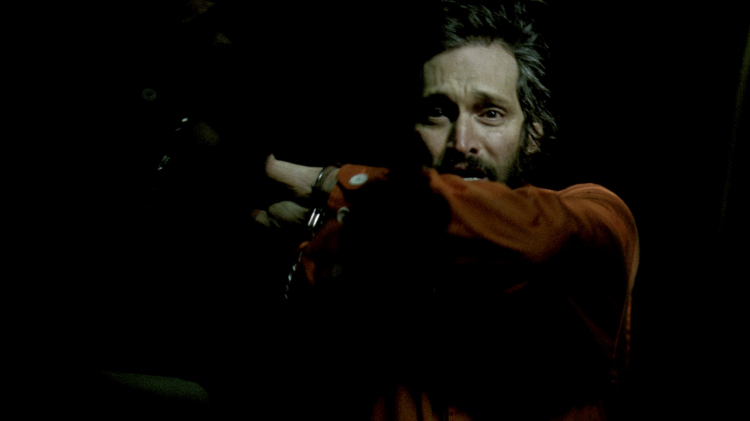 Premiering in competition last year at the 67th Venice International Film Festival, Jerzy Skolimowski’s new film Essential Killing is a largely dialogue free, rural chase thriller that sees a man called Mohammed escape rendition in central Europe after being captured in a desert country which could be Afganistan. After that Mohammed is relentlessly pursued over the unforgiving, and beautifully captured (by cinematographer Adam Sikora) landscape, being forced, as the title suggests, into a variety of situations which require him to kill to ensure his continued survival.

Although never stated as such, Mohammed is likely to be interpreted as a captured Taliban member – in the opening moments Mohammed kills three soldiers with a rocket launcher. In fact we know very little from the film about the situation he finds himself in, where he is or where he’s hoping to get to. Skolimowski has explicitly stated that he had no interest in engaging with the politics of the situation, but was instead wholly focussed on the lengths a desperate individual will go to in order to survive. So less political study, more devolution of man to his animal state. 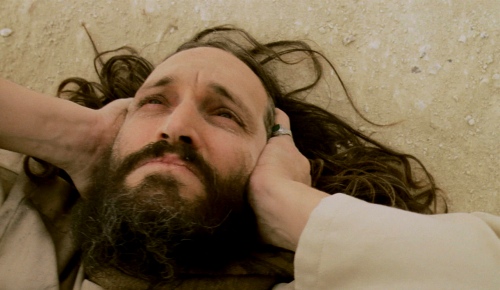 Taking on the (implied) role of America’s greatest modern day enemy, coupled with the promise of putting yourself through a series of grueling physical hardships for the privilege (running barefoot in -35 ° conditions, eating ants, tree bark and raw fish), isn’t something your average actor jumps at. It’s a non-glamourous role to be filled by a fearless individual with a ‘don’t give a shit’ attitude. In other words perfect for our man Vincent Gallo.

As an actor whose roles regularly see him bring his self-important swagger to screen, seeing a wordless, bearded Gallo battle the elements, the army and a cycling breast feeding mother – words can’t do that scene justice – proves that when you strip him down to his core, he truly is a great actor and fully deserving of the Best Actor (the Volpi Cup) award at Venice.

Depicting as it does the extremities of a man literally on the run verses the elements, with little respite outside of Mohammed’s uncontextualized flights of fantasy/dreams/visions of a wife and child, it’s clear that Essential Killing isn’t going to appeal to a broad audience. But those of you who do set out on the journey will be rewarded with a brave piece of cinema.