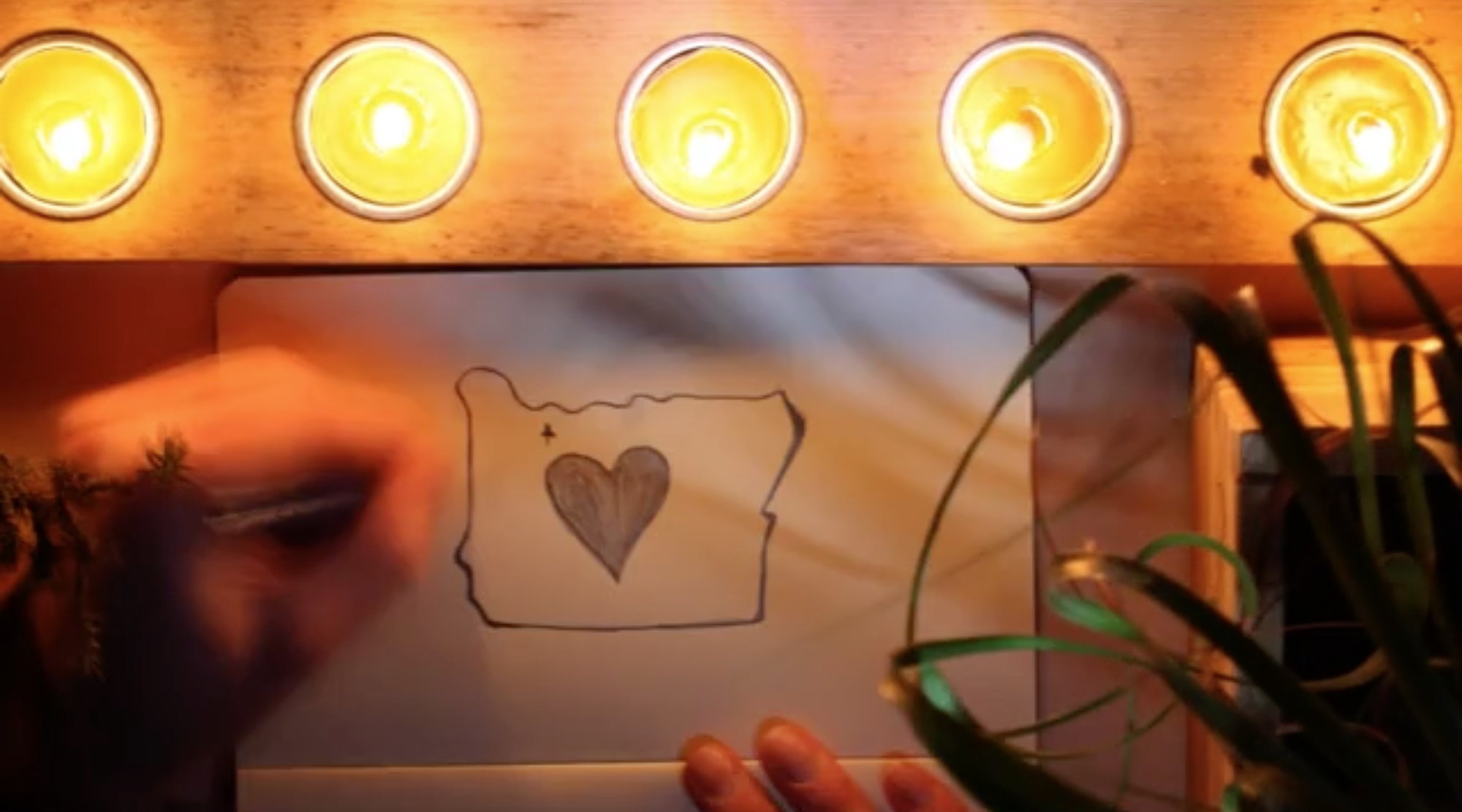 We’ve been following the work of filmmaker, photographer and artist Kurtis Hough for nearly as long as DN’s been running and in that time he’s brought us an impressive range of projects which have never disappointed. Well Kurt’s newest project Warm Earth, Which I’ve Been Told is probably his most ambitious yet:

This is a new technology, experimental film that consists of digital timelapse imagery set in the forests of the Pacific Northwest. The concept is to make a continuous timelapse shot following the night and day sky over the span of an entire day, 24 hours. The film is called “Warm Earth, Which I’ve Been Told” and is built around music by Six Organs of Admittance, who have generously given me their full support and music rights for this film. The entire film will be shot on a digital camera with a 180º circular fisheye lens (brand new Canon lens technology), allowing the entire horizon and sky to be visible in frame.

To get things off the ground, Kurt has launched a Kickstarter page to raise funds for Warm Earth, Which I’ve Been Told, so head over there for more details about the project and to pledge your support.