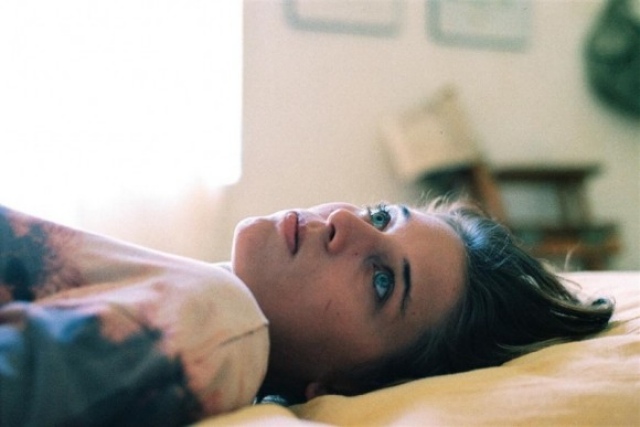 It’s one thing to shoot what you know, but bringing the darkest period of your family’s history to screen, with your wife and daughter reprising their roles, would be a step too far into the personal for many a filmmaker, but not so for director Revel Fox in his feature Long Street. Revel joins me to discuss South African filmmaking and searching for a balance between the reality of events and good cinema.

An intimate portrait of the fragile relationship between Sia, a recovering drug addict and her mother Maria.

Everything that happens in the film is true without necessarily being the facts. It has an emotional truth.