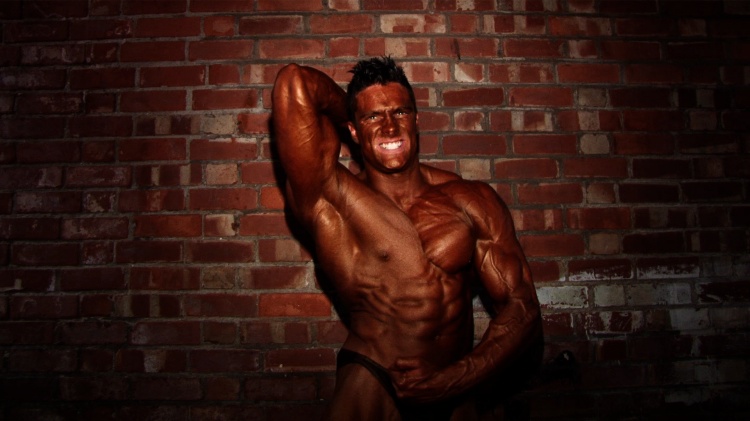 Following their look into the harsh reality of life as a drug addict in Swansea Love Story, directors Andy Capper and Leo Leigh have reunited for a new installment of VBS’ Rule Britannia series, with Beautiful Liverpool, a look into the recession proof trade of the beauty industry. Capper and Leigh initially set out with the intention of exploring lighter tone material after the darkness of Swansea Love Story:

“After Swansea Love Story we wanted to make a happy film. Myself and Leo both originate from Liverpool and we are extremely fond of the city and its sense of humour. But the more we looked into the world of beauty in Liverpool, the murkier it became. There’s still a lot to smile at here but there’s also a dark underbelly to the beauty world. I just want to put on record now that this film is in no way meant to be a complete portrayal of everybody in Liverpool, just a certain, tiny section of the population that has become increasingly obsessed with body image.”

Watching Beautiful Liverpool, I was struck by the thought that the ever increasing moral panic against distorted self-image perpetuated through the media may have more than a valid point. I’d always dismissed curiosity programmes such as The Only Way is Essex or Jersey Shore as only applying to a tiny, messed up subset of the community, but when you see ‘normal’ people juicing up on steroids or injecting themselves with Melanotan, a tanning solution, you know things have tipped into the extreme. Luckily we have filmmakers like Capper and Leigh willing to put the work in (Beautiful Liverpool was shot from April 2010 to January 2011) to give us an entertaining heads up.