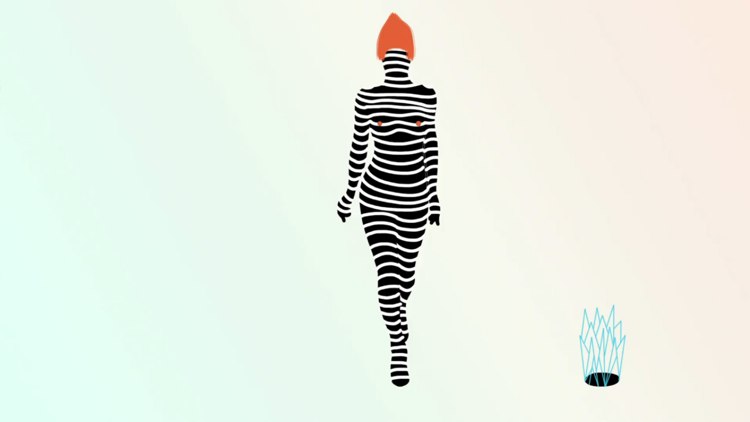 An impressive animated promo from Maxime Bruneel for a mysterious musical duo skulking under the name Secret Skwirl:

In Los Angeles, Paris, and in London, at Abbey Road Studios, we hear this question asked frequently. And, even though the question is being asked, no one seems to be willing to answer. Hints are made, “They are a duo” and “English is their native language”. Insinuations are hurled, “Both of them were in bands that you may have heard of”. Still more questions are asked, “Why were they at Abbey Road Studios?” and “Are they English or American?”

For now, it looks like all we can do is listen and watch for more clues. We do know that their first, full length CD titled “Nothing is Real” will be released any day now, and that there is a fully animated video for the song “Jeez Louise” that is also about to drop.