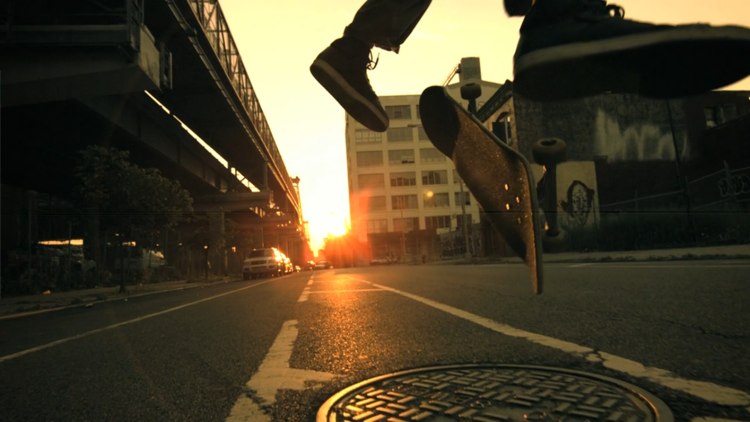 So, you’ve just taken part in a Saturday shoot using the Phantom Flex camera and it’s not due for drop off till first thing Monday. Do you pack it up tight and keep it safe until delivery day? Hell no! You hit the Brooklyn streets with that baby, jumping between water fountains and chasing the sunset on a skateboard, to document whatever culture you can find across an eight hour span.

Jonathan Bregel’s 8 Hours in Brooklyn is easily some of the best slow motion filmmaking I’ve ever seen (the tattoo shot alone earnt that), and shows what can be achieved off the cuff, with a small talented crew and the balls to “do some stupid stuff in order to push the envelope.”

You can read more about the shoot after the jump.