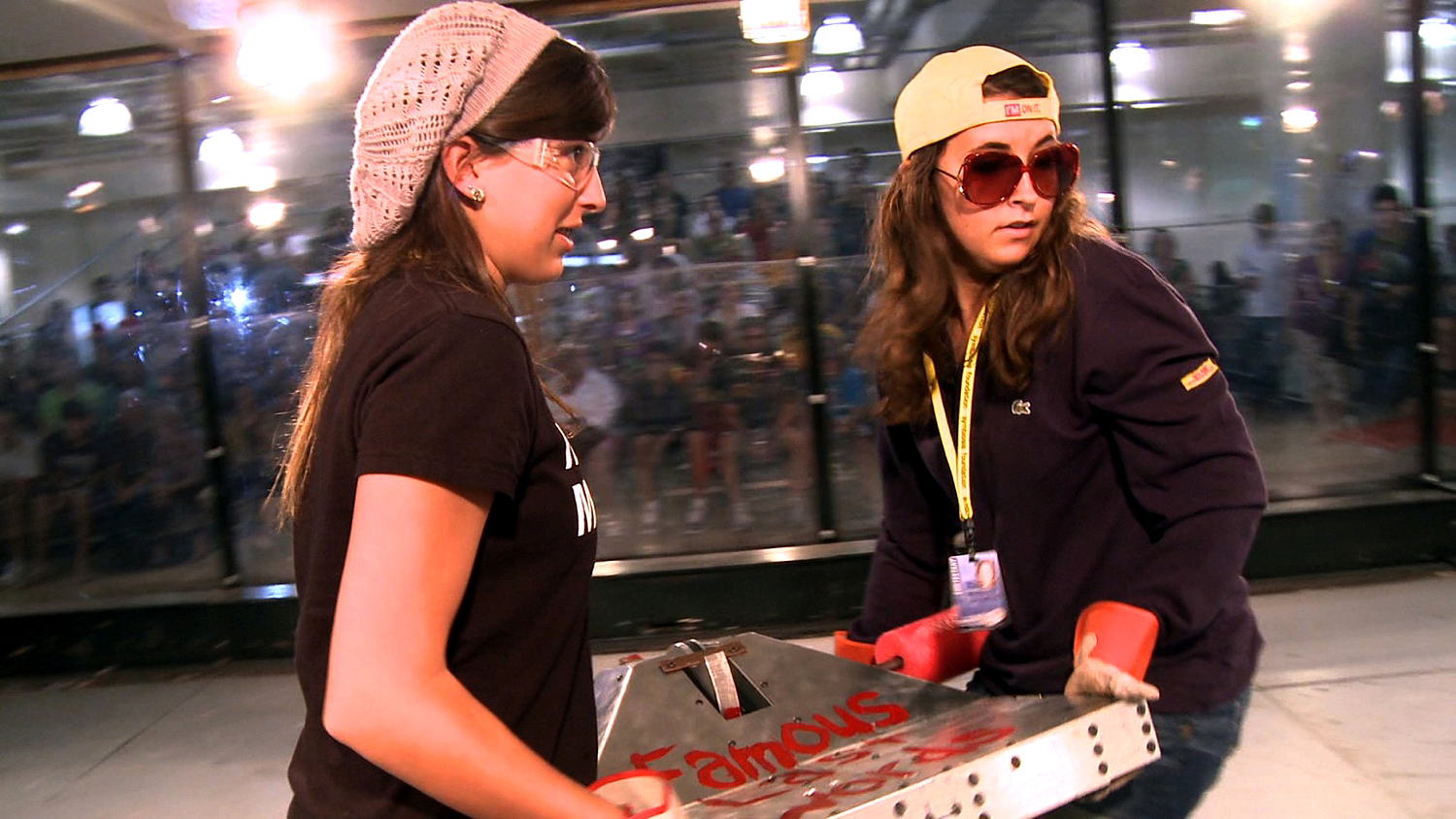 After discovering the world of battle bots was alive and well in Miami high schools, director Joey Daoud was inspired to create Bots High, a documentary exploring the lives of the teenagers behind the fighting machines. Joey joins us to discuss diving head first into his debut feature and organising a world wide free screening day on Thursday, October 6th for Bots High.

Following the adventures of three high school robotics teams battling for first place at the national robotics competition in Miami, Florida, Bot High is a no-holds-barred fight to the death with robot carnage everywhere you look.

Film festivals, the biggest thing they have going for them is meeting people & connections, but no festival run is going to get in front of 50K people.