Jumeee: Back to the Future 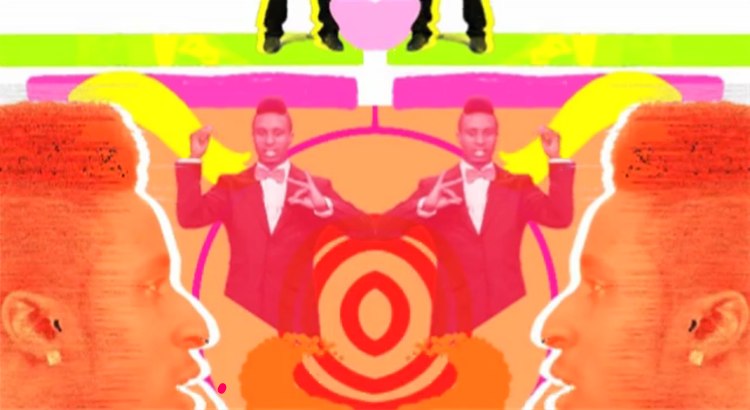 If you were commissioned to create a promo for a track called Back to the Future, which blasted its synth sound loud and proud, and harkened back to the 80s; just how many of those retro animation effects you never get to use would see the light of day? The correct answer is obviously ‘as many as possible’ and the resulting video for Jumeee from directing duo Emily&Anne (with live action direction from Dominic Pierre-Packer) may well make your eyes bleed but I asure you, you’ll enjoy every second of it.