Brite Futures: Too Young To Kill 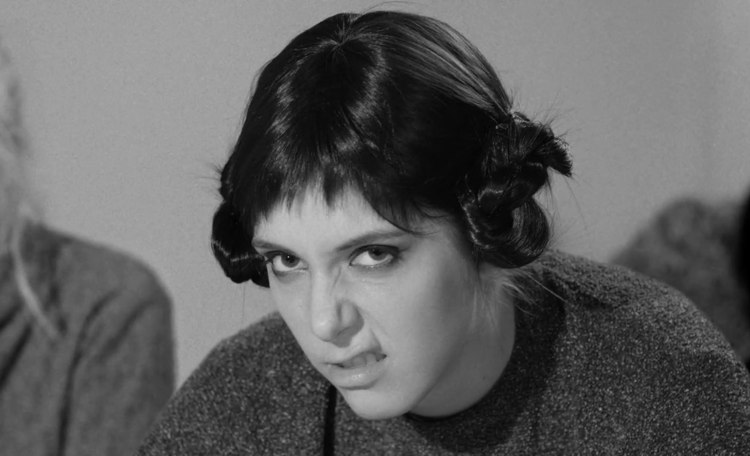 Director Noel Paul of DN promo favourites That Go, kicks the Brite Futures Too Young To Kill video into high creative gear by adding a repeating, glitchy visual trick to what could have been a straight up multi-costume band promo. Simple, yet highly effective.

“The video was inspired by the band’s obsession of sharing cool random images on their Tumblr account of short film clips from the 1940′s, 50′s and 60′s. Many of them are iconic and some are just really obscure ones the band found on their fan’s pages. The video is about these loops that aren’t actually filmed as loops.” (IndScene)