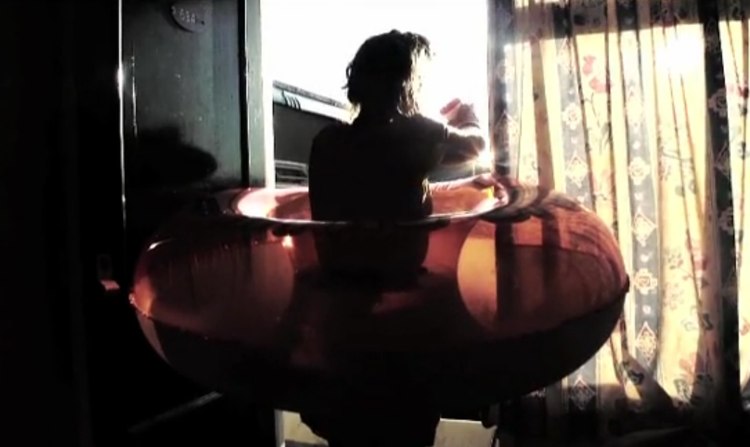 If you’ve ever attended one of their events across the globe you’ll know that the All Tomorrow’s Parties festivals and gigs are all about two things; the music and the fans. ATP is one of the few live events that actively encourages fans to take pictures and shoot video of musicians performing on and off stage – so much so, that 2009’s feature documentary All Tomorrow’s Parties directed by All Tomorrow’s People and Jonathan Caouette, was mainly comprised of fan footage (you may have even seen a certain MarBelle listed in the credits).

While it was great to see authentic fan footage tell the story of ATP, I’m pretty excited at the idea of seeing super music fan and accomplished documentarian Vincent Moon give his take on ATP across four 30 minute films, each with a distinct focus:

Four short films from four ATP festivals offering a fan’s eye view of one of the most unique and uncompromising music events in the world, shot by one of music’s most original and independent filmmakers.

The four films will be:

Vincent has already completed the edit for the first film and has footage for the remaining parts safely in the can. What he needs now is some help reaching the $14,000 Kickstarter goal (the project’s already raised $3,213 with 15 days to go) in order complete post and clear music on parts two – four of the project.

If you’re a DN regular you’ll know that Vincent redefined the live music performance video with The Take-Away Shows and has put out countless hours of music related documentaries online for free over the years, so if you love music or ATP head over and support the campaign.