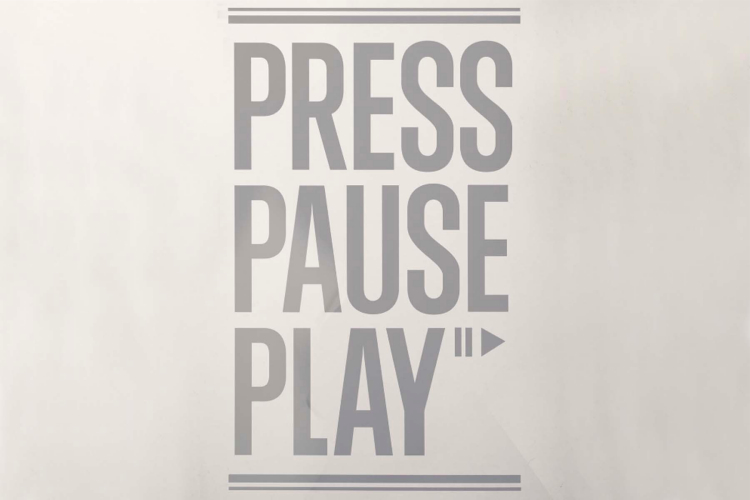 The digital revolution of the last decade has unleashed creativity and talent in an unprecedented way, with unlimited opportunities. But does democratized culture mean better art or is true talent instead drowned out? This is the question addressed by PressPausePlay, a documentary film containing interviews with some of the world’s most influential creators of the digital era.

Back in March I was able to catch feature documentary PressPausePlay at SXSW and chat to directors David Dworsky and Victor Köhler about the democratization of culture. In our interview the pair indicated that once the film had a few more festivals under its belt, it’d be making its way online in a standard and interactive version which would allow you to, “dig deeper into specific topics, listen to more in-depth interviews, view deleted scenes and explore the world around each artist, thinker and creator.”

That day has come. Jump over to PressPausePlay to download both versions for free, and if you enjoy the film be sure to support the team by donating or buying a copy on iTunes or Amazon.