Back in the LFF 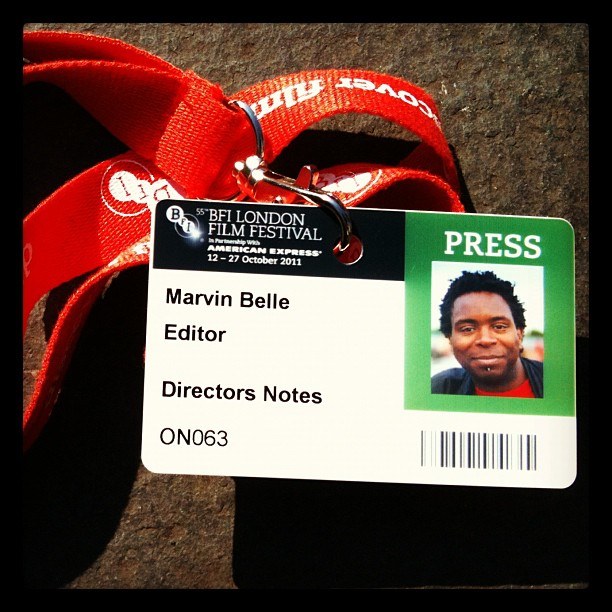 After leaving you in the capable hands of Danni Lizaitis last year, I’m extremely happy to be returning to the London Film Festival for its 55th iteration. As always, I have the envious job of watching as many films as possible and talking to the directors whose work has made the greatest impression over the 16 days of the festival.

LFF may have been in full swing for four days already, but I still have a wish list of films I’m dying to see. The undisputed “I will kill someone if I miss it” film is the return of Lynne Ramsay with her adaption of Lionel Shriver’s dark novel We Need to Talk About Kevin; really, I’ve been counting the days until I could see Ramsay return to the big screen after The Lovely Bones was butchered from under her.

(Almost) equally high on my to watch list is Alps from Yorgos Lanthimos (whose strange Greek family drama Dogtooth topped my best of 2010 list), Andrea Arnold’s take on Wuthering Heights and Werner Herzog’s death row documentary Into the Abyss: A Tale of Death, A Tale of Life.

I’m also keeping an eye out for Uncle Kent, the latest from Nights and Weekends director Joe Swanberg and am really intrigued to see how Azazel Jacobs has made the jump from his childhood home in Momma’s Man, to his new John C Reilly comedy-drama Terri. It goes without saying that Steve McQueen’s unabashed Shame would be part of this list if I wasn’t already reeling from Friday’s press screening!

So there we have it, a few hints of the path I hope to take through LFF this year and hopefully there’ll be many interesting diversions along the way. Regardless, I’ll be sure to let you know just where I end up.