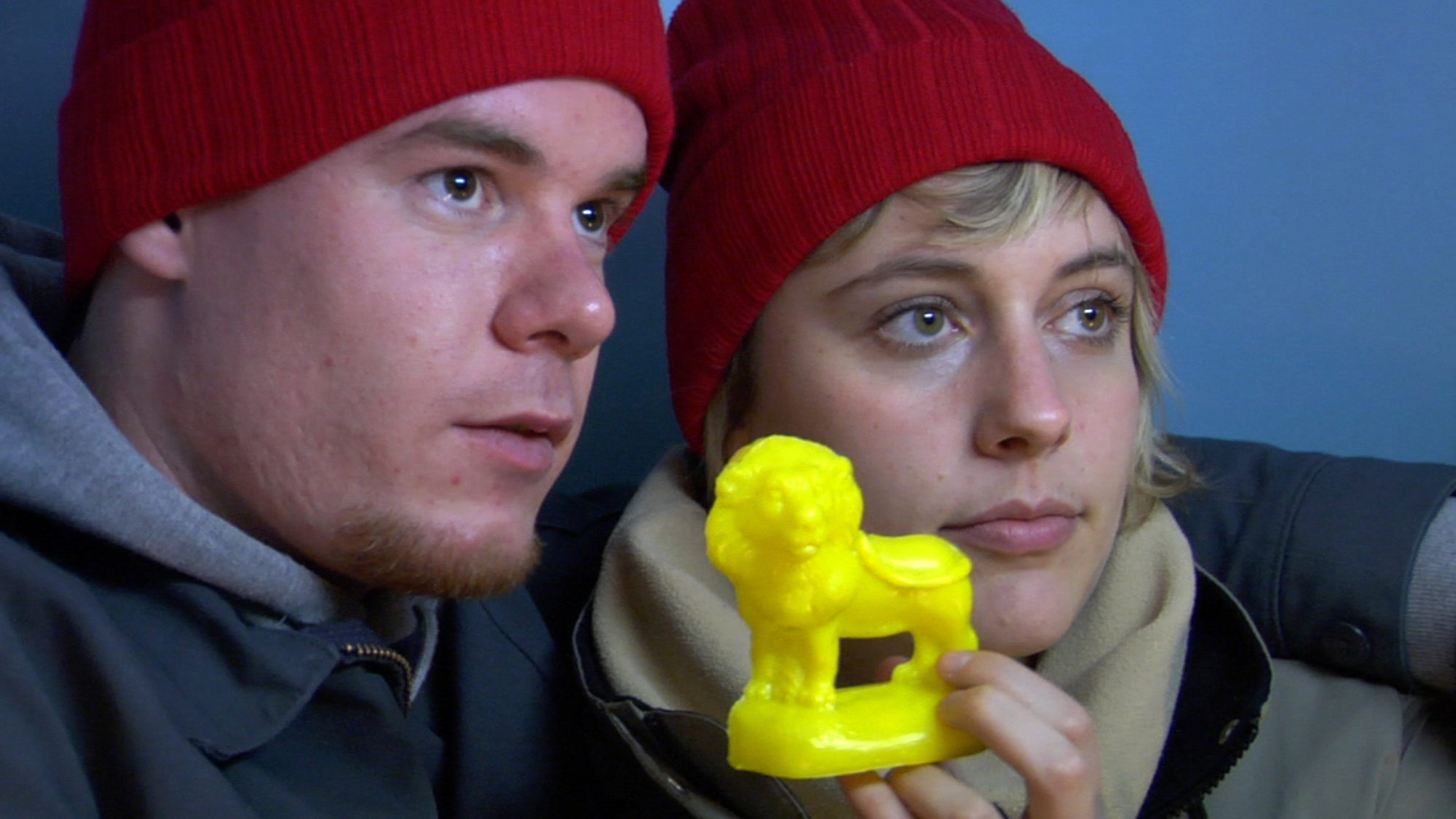 The main battle for most independent filmmakers is finding a way to consistently get work made whilst maintaining creative control of their projects. Through the use of digital technology and his own methods of production, Joe Swanberg has completed four well received features – all premiering at SXSW – along with several popular web series. I caught up with him to discuss his latest feature Nights and Weekends.

A man and woman must face the tension that builds between them during a long-distance relationship.