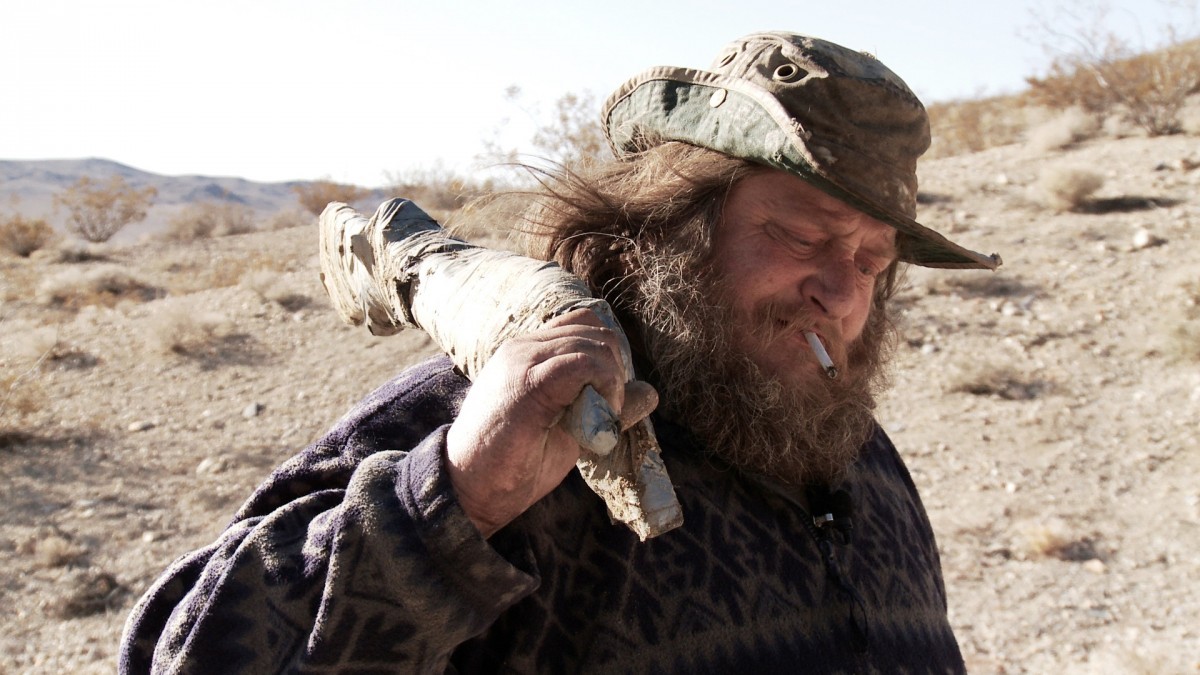 In the first of our London Film Festival interviews we sit down with director Nick Brandestini to discuss his feature documentary Darwin; a look at an isolated community of 35 residents who live at end of a weathered road in Death Valley, California.

Darwin is a documentary about an isolated community at the end of a weathered road in Death Valley, California. Propelled from society by tragic turns, the people of Darwin (population 35) must now find ways to coexist in a place without a government, a church, jobs, or children.

When we saw there was a ghost town called Darwin, we thought ‘Perfect’! It doesn’t get any better than that.