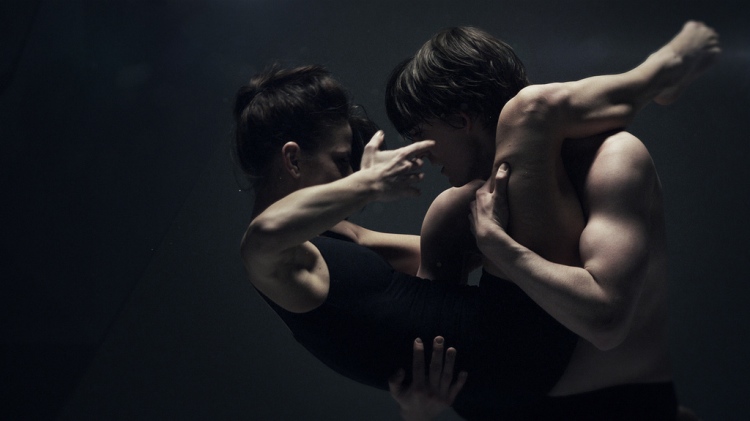 Developed in response to the 2011 A/NZ PromaxBDA Conference title Future Proof, The DMC Initiative’s (DMCI) abstract dance film expresses ideas of the future by considering what is timeless:

People, the expression of self and the interactions between each other are timeless qualities relevant to creativity, no matter what the future holds.

The varying dance styles were captured by director Nathan Drabsch over one day on a pair of RED Epics, which enabled the DMCI team to utilise effective time remapping when combining the dancers’ performances with their own abstract graphics and ism studios’ score.