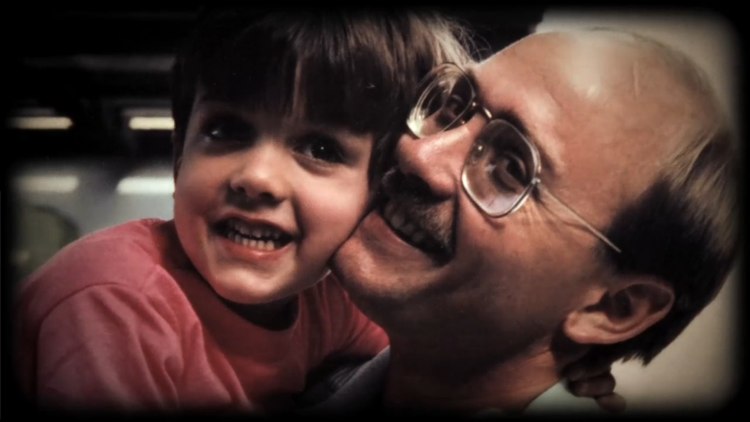 For as long as I can remember my dad always had a moustache… begins Sean David Christensen’s Shave; a short about the first time he saw his father’s top lip naked, but even more so, about a desire for the the world to remain familiarly unchanged and the comfort which comes along with that.

Christensen’s films could technically be described as documentaries, but he employs a contemplative, first person narrative style, both in his narration and the visuals, which transform them into sinless confessionals from a front row seat with an unimpeded mind’s eye view.

Christensen recently closed a successful Kickstarter campaign to create a film based on a true story written & performed by award-winning actress Lili Taylor, called The Duel and I’ll be interested to see the results of his taking us into someone else’s head, but for now enjoy three stories from his world: