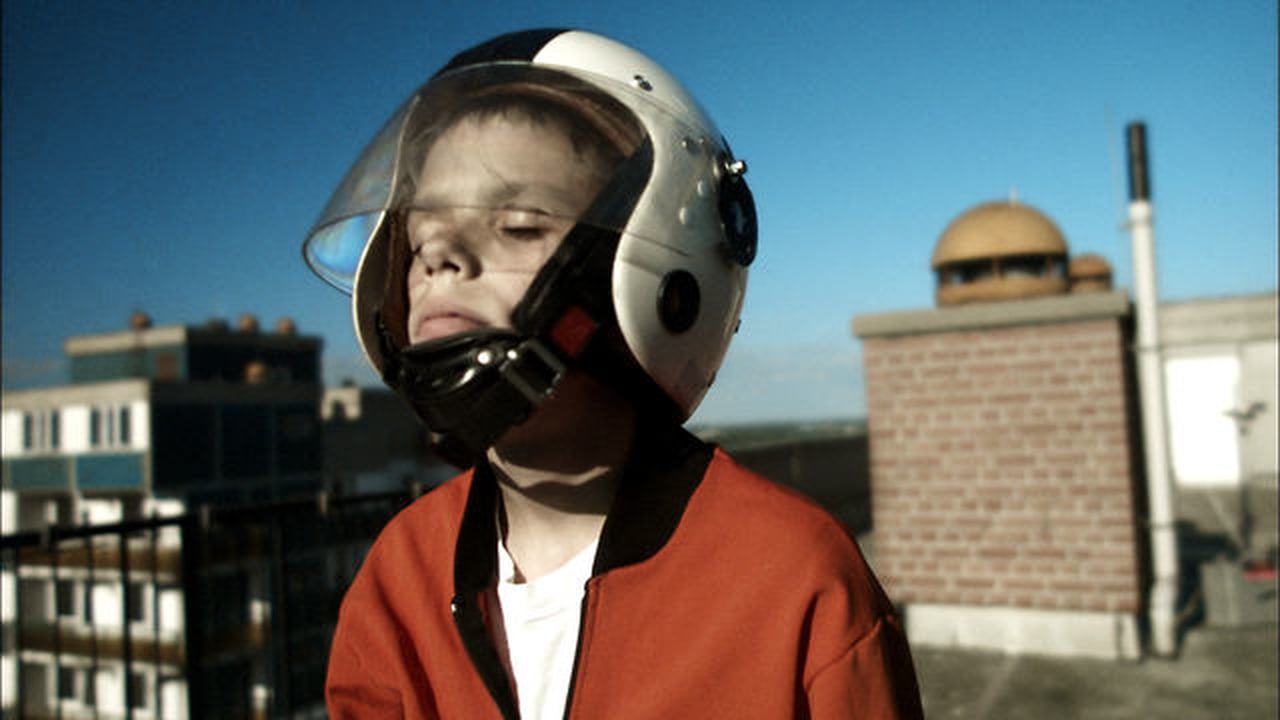 Nikias Chryssos’ short Tower Block is the exception to the rule of keeping shorts under the 20 minute mark. Running at nearly 40 minutes it’s an enthralling blend of social realism and flights of fancy, which tell the story of a young boy’s quest for a father figure in an environment severely lacking in suitable candidates. Nikias and I discuss the hazzards of having fish on set and allowing a film to dictate its own running length.

Daniel and his older brother Patrick live together in a tower block in Germany. Patrick forces Daniel to go around collecting money and plays sadistic games with him. Daniel escapes into fantasy worlds. As he suffers more and more from his brother’s tyranny, he believes to have found a friend in Bernd, a heroin junkie from the area.

For me it’s really nice to be on a set & you don’t really know what will happen.