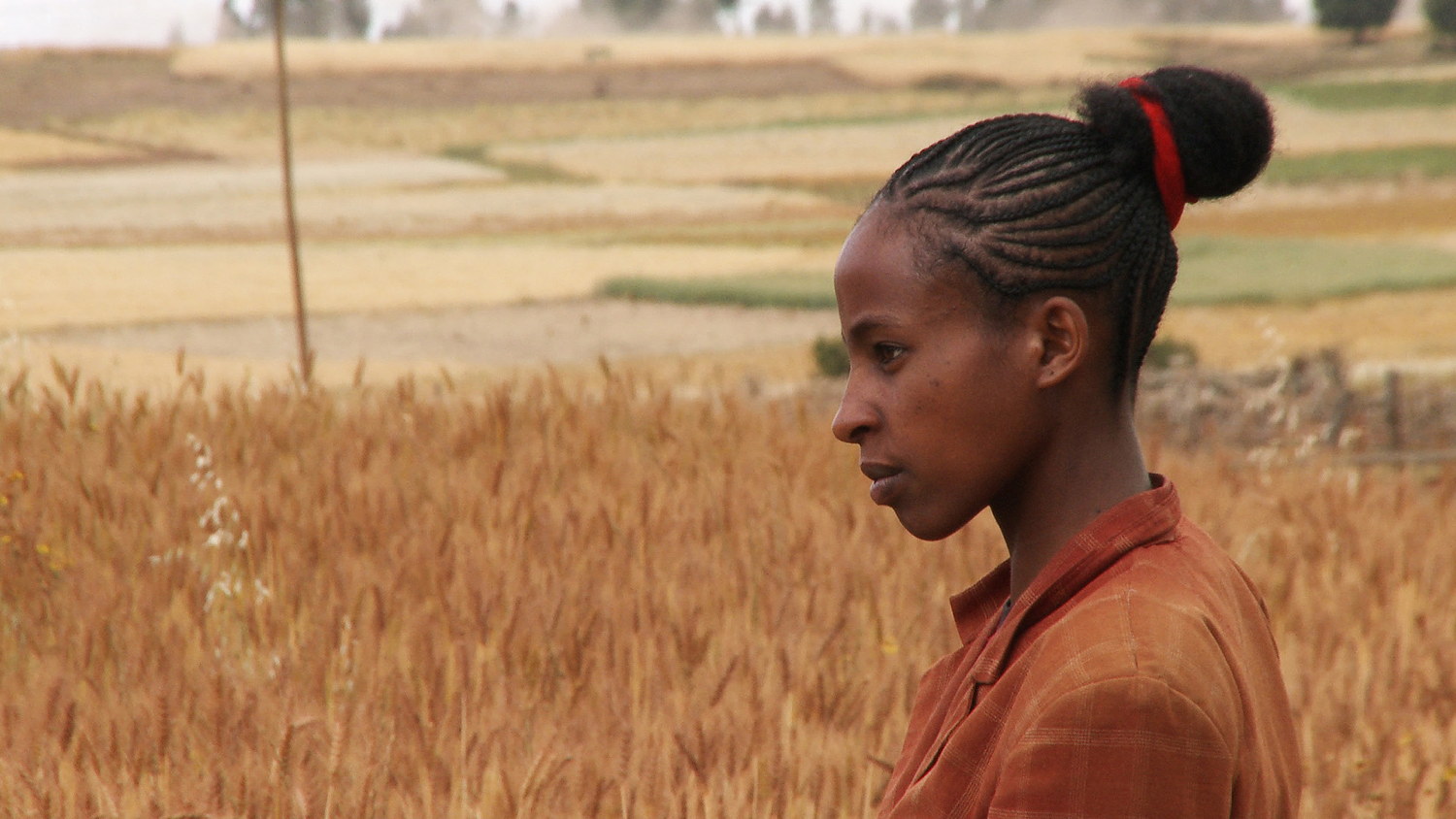 It wasn’t until I’d invited documentary director Jerry Rothwell to discuss his latest feature Town of Runners that I realised I’d been a fan of his work for many years, through films such as Deep Water and Heavy Load. Jerry and I discuss unconventional narrators and the tricky art of conducting interviews using double translation.

Town of Runners is a feature documentary about the fortunes of young athletes from the Ethiopian rural town of Bekoji home to the Olympic and World champions Tirunesh Dibaba and Kenenisa Bekele. The film follows two girls who are keen to follow in their hero’s footsteps as move from school track to national competition and from childhood to adulthood. Their mentor is a former PE teacher who has discovered and trained many of the world’s leading long distance runners including Dibaba, Bekele and Deratu Tulu, the first African woman to win an Olympic gold.

There’s never a shortage of ideas[…] It’s about that process of hanging on to them for a year & still sticking with them to make them a reality, that’s the hard part.