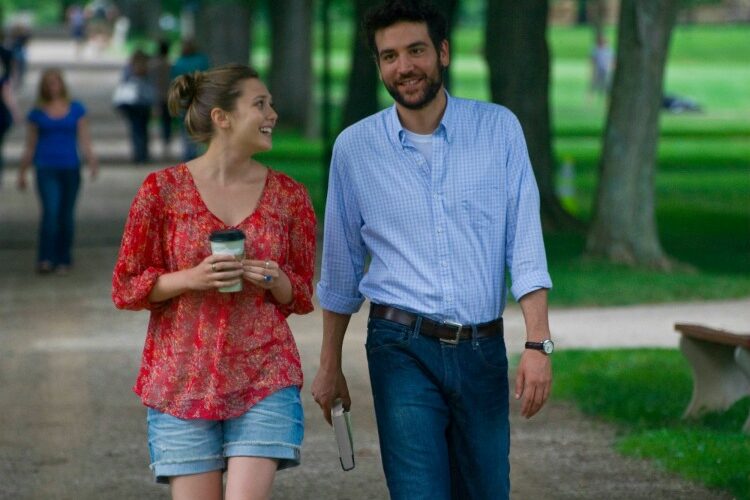 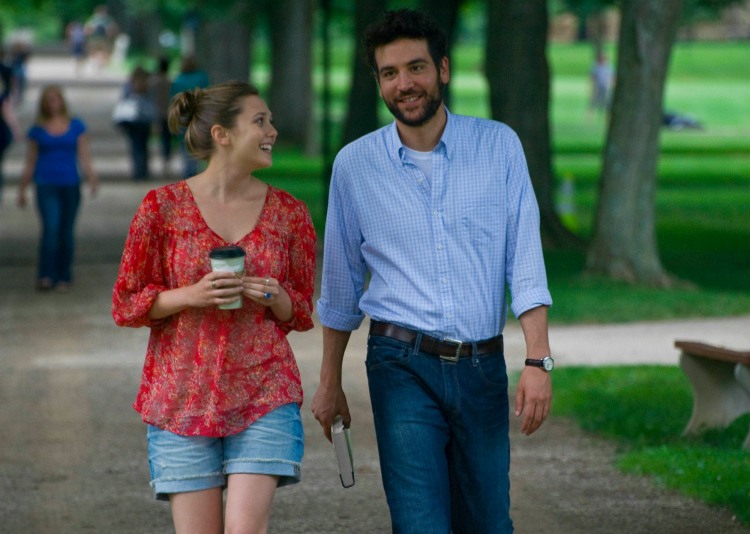 Sundance London arrived a few weeks ago in a blaze of glory, sell out gigs and film screenings. It was a condensed version of the Utah festival, taking place in the O2 complete with appearances by Robert Redford and filmmakers. Josh Radnor’s Liberal Arts was shown five months before general release and I was lucky enough to bag a ticket to a sold out show.

Liberal Arts tells the story of Jesse (played by Radnor), a thirty something who lives alone in New York following the break up of a relationship. He’s a university admissions tutor crossed with an advisor to potential pupils. Alone in a big city he clearly doesn’t relish his job; he relishes books, art, culture and seemingly longs for something different. A telephone call from his former university tutor, Professor Jenkins, inviting him to his retirement party gives Jesse an excuse to leave New York for Ohio to celebrate his favourite tutor’s exit from teaching.

Upon arrival in Ohio Jesse meets one of his tutor’s current pupils, Zibby (Elizabeth Olsen). She is 19, vivacious, smart and of serious interest to Jesse. The film charts their relationship against the backdrop of someone who returns to their old university marvelling at the changes and similarities to their time there.

Zibby studies Liberal Arts which is the American way of saying Humanities. She listens to classical music and is not yet jaded by life. Jesse meets Nat, a hippy dreamer, on his way back to his motel one evening. Zac Efron is almost unrecognisable as Nat and is the catalyst for Jesse going to a party, bumping in to Zibby and agreeing to a date the next day. Having got a tactical puke out of the way, Jesse and Zibby spend the day talking about books and music. Upon Jesse’s return to New York they stay in contact, writing real life, snail mail letters to each other with accompanying CDs. It’s literally love’s young dream. Jesse misses Zibby so much he returns to Ohio without telling Prof Jenkins. Meanwhile, Prof Jenkins realises that he has made a terrible mistake by taking retirement and is going through a bit of a mid-life crisis. Finding Jesse with Zibby tips him over the edge and you realise that perhaps Jesse is a tad selfish. In fact, he’s quite a lot selfish.

Josh Radnor wrote, directed and starred in the film and I really enjoyed the result. Elizabeth Olsen shone as she did in Martha May Marcy Marlene. Zac Efron was surprisingly good as a hippy and managed to not come across as a Dazed and Confused extra who wandered on to the wrong set twenty years too late which was no mean feat. 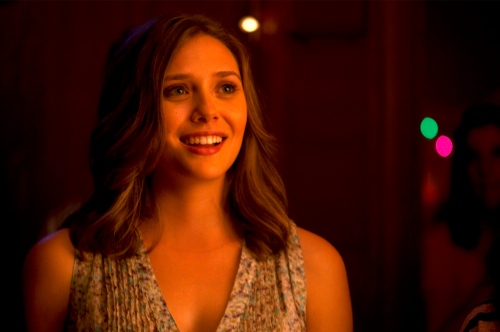 Liberal Arts is a film which examines, growth, change, love and how people treat others. Some people spend their whole lives looking back wistfully wishing for the past to re-run. Often, when they’re presented with that re-run they realise that the past is often viewed through rose tinted spectacles. This is the case with Jesse. The sad truth is that Jesse’s rose tinted spectacles are only removed with the help of another old tutor (played beautifully by Allison Janney). To me, the film also examined what happens when people grow at different rates. Often, childhood sweethearts are meant to grow together and when they don’t they grow apart. But what happens when someone much older gets together with someone much younger and the only thing they have in common is one person’s past and the other’s present? It’s bound to be a recipe for disaster, yet people become carried away with the idea of love and don’t look at its far reaching consequences.

After the film Josh Radnor did a quick Q&A. He had to write and film Liberal Arts incredibly quickly due to his hectic How I Met Your Mother schedule (No, I don’t watch it. No, I did not know that he was in it until he mentioned it). I don’t believe that this pressure negatively impacted the film in any way. Interestingly, the Ohio university Liberal Arts was set in was Radnor’s own former university. He touched upon how bizarre it was to be back where he studied around 15 years ago with former tutors as extras. He also explained that he finds Efron a talented actor and deliberately covered him up in a silly hat as a hippy so the audience would see Efron as the actor he is, not the Disney alumni tarred with the pretty boy brush. It worked.

Overall, I really enjoyed Liberal Arts. At times Zibby’s relentless quirkiness and belief in the good in people was wearing but she’s 19, she’s in love and she has her whole life ahead of her. It would be a bleak film if she had already realised that life isn’t all about classical music and long distance love.