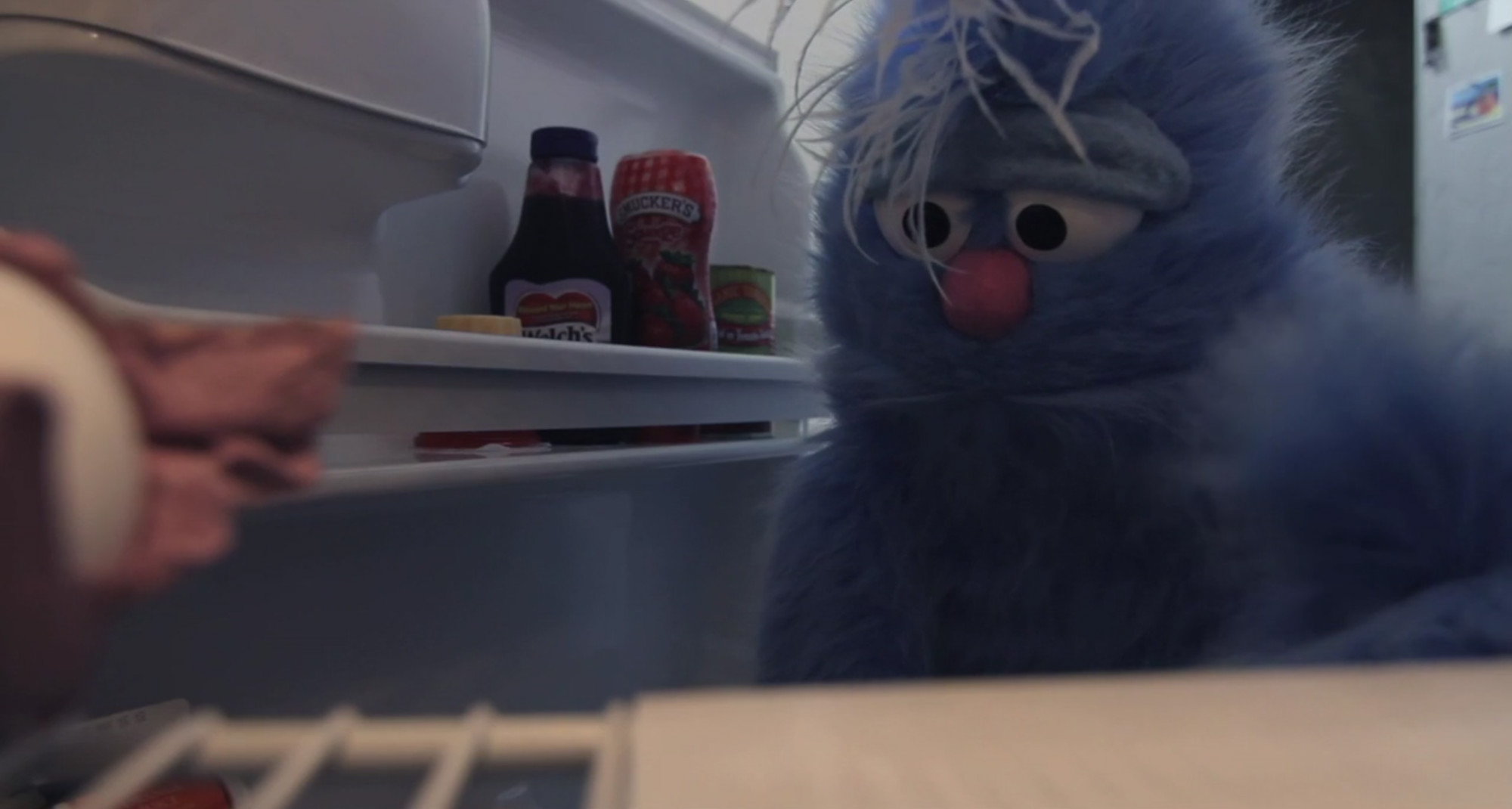 Following in the footsteps of the videos for Interpol’s Evil and Weezer’s Keep Fishin’ Writer/Director Philip Hodges brings some puppetry magic to the music promo for Advance Base track Summer Music.

Fritz is a heart-felt puppet who laments the loss over his human girlfriend Chelsea. Joined by furry friends that have come to life in his apartment, he records a solo to win back her heart. Find out what happens next and follow Fritz on his journey from being blue to feeling anew!

If you like the video, you might also want to check out Philip’s narrative short Dig which also features some impressive puppetry.

Dig is the story of a young boy who attempts the impossible: digging a hole to China! On his pursuit toward his lost love Sun on the other side of the world, Doug encounters three disgruntled puppets: Marvin the promiscuous Rabbit, Dr. Archibald Hayes the Worm, and Merlot the French Weasel. Each animal shares a loveless outlook on Doug’s journey. Will love find a way? Find out!