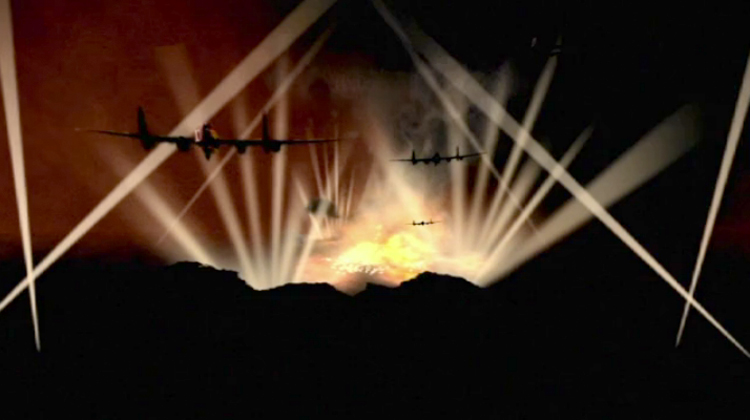 I Dreamt of Flying

Inspired by his grandfather – an RAF tail-gunner 1943-44, – I Dreamt of Flying is a a mixed media documentary written, drawn, animated and directed by Alex Bland.

Combining hand-drawn illustration with archive material. The piece focuses on the crews of Bomber Command who sacrificed their lives in the skies to help end World War II, and illustrates the distinct contrasts between the heroic and romanticised perceptions of the R.A.F, and the brutal and terrifying realities so many young airmen faced night after night.