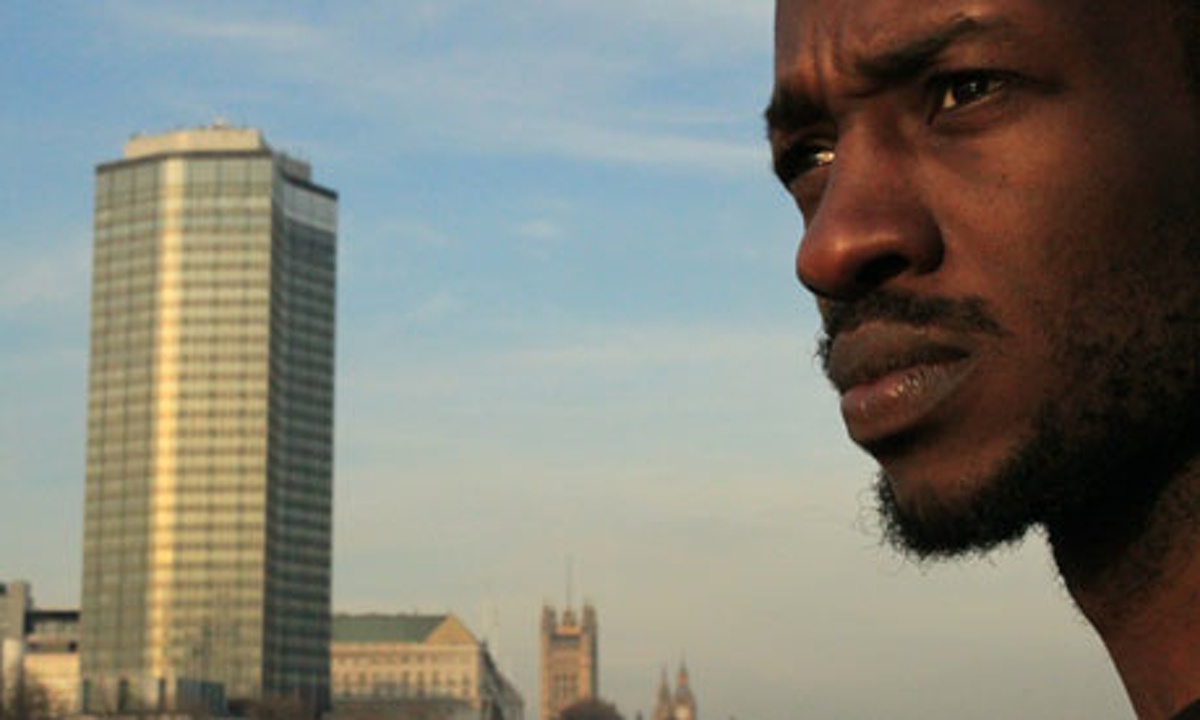 In their experimental documentary Tempest, Rob Curry and Anthony Fletcher reimagine and repurpose Shakesphere’s play as a commentary on the lives of modern day South London youths. They join us this week to discuss pushing the format to another, challenging level and why not all inner-city documentaries need to be voyeuristic exposes aim at middle-class viewers.

Tempest is both a celebration of contemporary urban youth culture, and a 21st Century re-imagining of Shakespeare’s last great play. 17 young actors from South London struggle to put on a production. Their story unfolds alongside Prospero’s as The Oval is transformed into Shakespeare’s magical island and the outcast Duke conjures the spirits in his quest to regain his kingdom.

Let’s do a play that allows the people who are involved in it to look at what their society is & how they fit into that society.