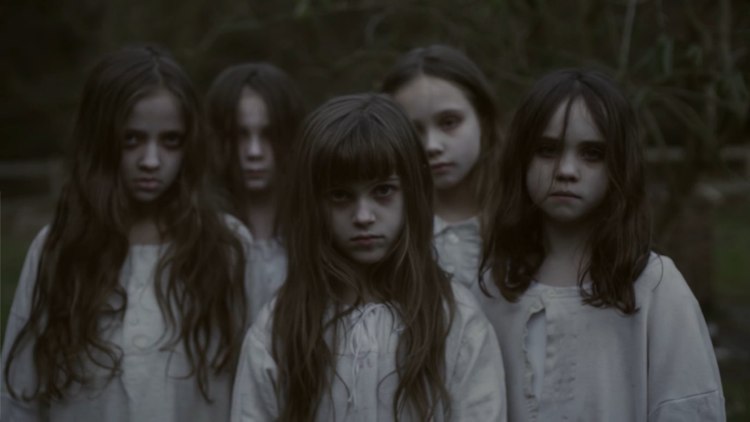 After doing some digging (OK, clicking links on Vimeo – that still counts!) I discovered that along with musician Kristoffer Sonne, Otzen is part of The Pony Tales, a London based duo working on the film album Black Summer. It looks like they’ve only released a teaser from the project so far, but given that it immediately put me in mind of the progeny of a cinematic union between Kristoffer Borgli and Jonathan Entwistle, I’ll be awaiting the nine films/tracks eagerly.

In a place where boredom thrives and TEENAGERS are left to their own devices, someone will get HURT.