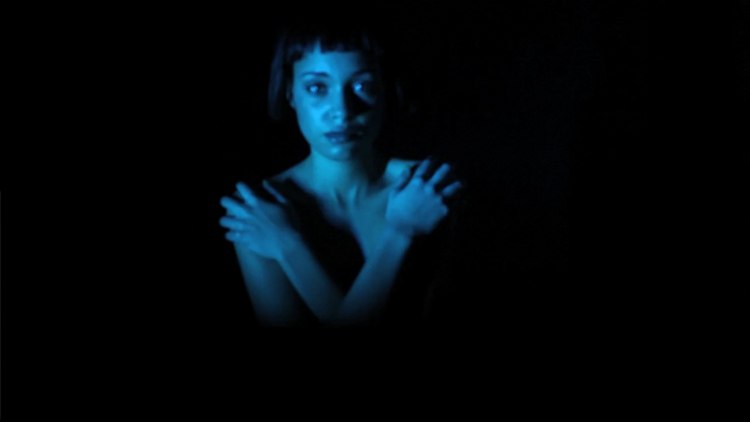 I could attempt to articulate why I find Bruno Levy’s SOMA so appealing – perhaps it’s the pulsating colours which evoke Punch Drunk Love and Enter the Void or the glichty soundtrack which seems to resonate at a deep primal level? Whatever the reason, anything I’d say would be a pale shadow of Levy’s own description of the film. What I will say is that SOMA is one of the best experimental film’s I’ve seen this year. Oh and that it’s neither safe for work nor epileptics.

I observe a bright light which appears in the center of the blackness of my eyelids. This light tends to pulsate to the beat of my heart. At times it is layered with highly digital looking patterns of brilliant neon like colors. These colors tend to contain magenta and fluorescent green, but as I focus on the colors they transform into a fuller spectrum. When I open my eyes in a dark room, these patterns remain there for some time overlaid across my field of vision. I close my eyes again. The kaleidoscope of colors return but with more solid thoughts recognizable forms start to appear. When I try to focus on these forms they change. These projections don’t change with every thought. They are much more subtle then that. They almost exist on the edge of the subconscious and the conscious. As I attempt to get rid of an existing form, it sometimes stays and becomes more clear. My attachment to them changing creates an emphasis on that thought. But forms continue to abstract themselves and to shift as the mind wonders. I am left with a projection of lights and images without beginning middle or end. They arise from one to the next. They are interdependent like all natural phenomena.