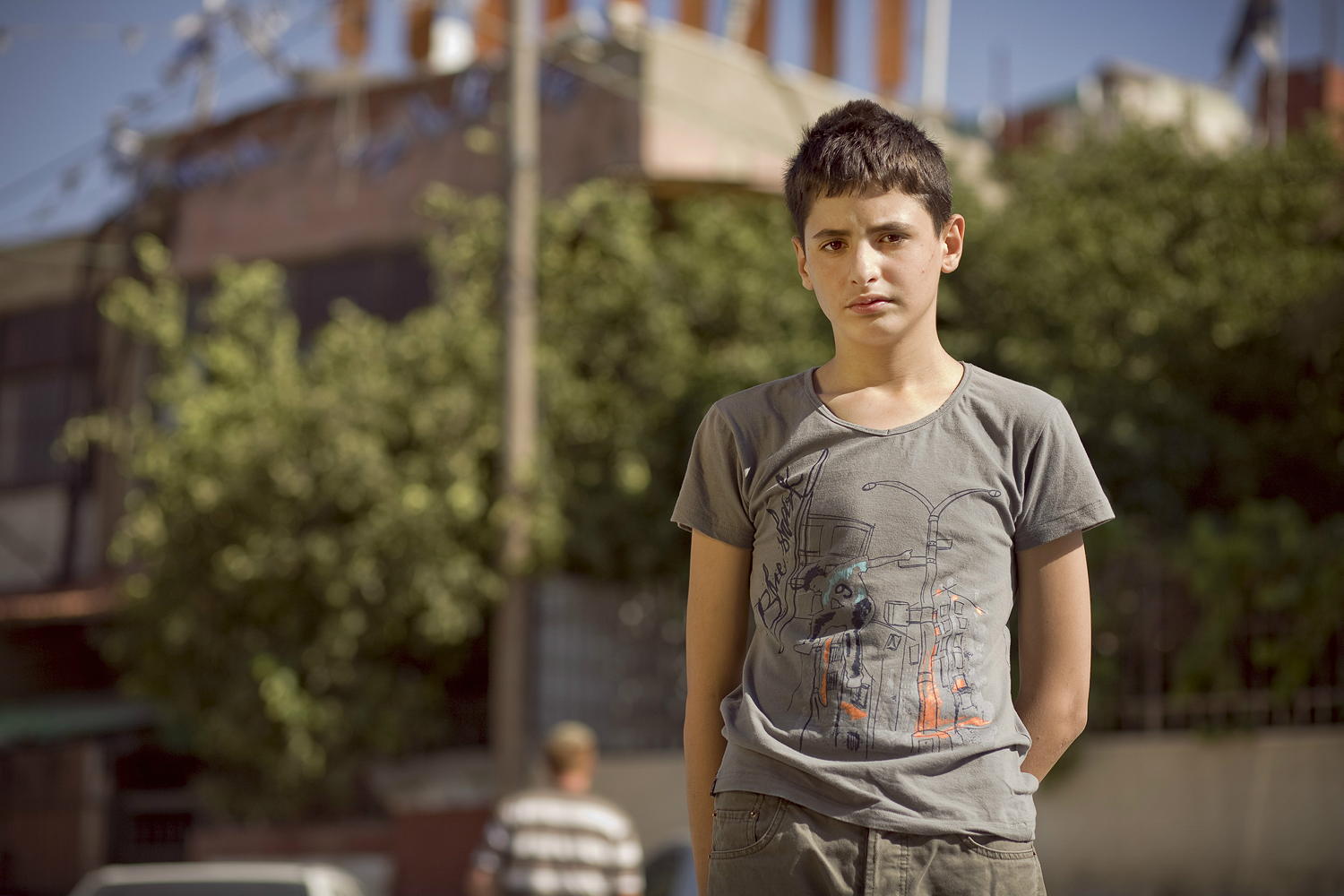 This week we’re joined by director Julia Bacha whose latest film My Neighbourhood (co-directed with Rebekah Wingert-Jabi), continues her work at Just Vision to document and assist the nonviolent movement to end the Israeli–Palestinian conflict. We discuss the importance of capturing and maintaining media attention when it comes to effectively changing situations on the ground.

Mohammed El Kurd is a Palestinian teenager growing up in the heart of East Jerusalem. When Mohammed’s family is forced to give up a part of their home to Israeli settlers, local residents begin peaceful protests and in a surprising turn, are quickly joined by scores of Israeli supporters. Mohammed comes of age in the face of unrelenting tension with his neighbours and unexpected cooperation with Israeli allies in his backyard.

Over the course of many examples throughout history we have seen that non-violent resistances have symbiotic relationships with media attention.