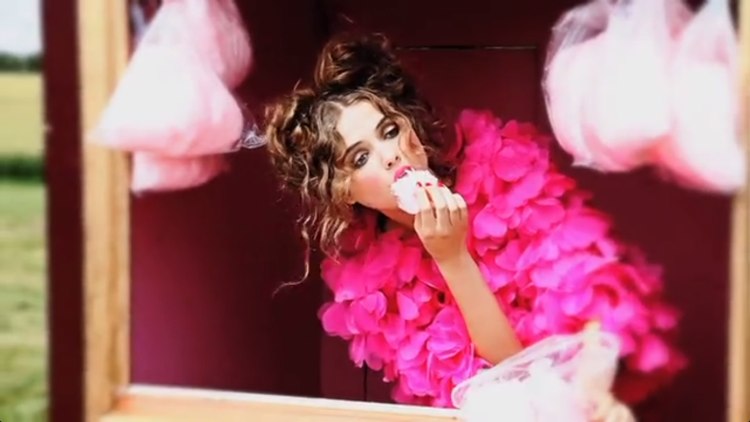 A Triple Hit of Fashion

There are others but you really don’t need me reciting my likes and dislikes in the manner of a personal ad.

Tim Walker has long been one of my favourite photographers. His photographs have always struck me as massive productions as opposed to the lo-fi approach that seems to have become the norm due to guerrilla street photography. His photographs don’t appear as often as say Terry Richardson’s but when they do they are nothing short of spectacular. I would particularly recommend checking out his set based on Charlie and the Chocolate Factory with Tim Burton and Helena Bonham Carter as well as the set based on Roald Dahl’s Revolting Rhymes.

This short is an all too rare interview with the man himself:

I have often wondered how one would even start to build the photographs he does and this goes a little way to explaining that. Walker has made a short film called The Lost Explorer with one of my favourite actresses, Julia Davis. Alas, I have yet to see it as it was on a ridiculously limited release despite its award winning status, so the trailer shall have to suffice for now:

Equally alluring is Lula magazine, a quarterly with a limited run which is all about ethereal images. Top tip: If you manage to get hold of a copy keep it in good condition, editions a year or more old regularly go for triple the price and even more on eBay. The last edition featured a spread set in Gifford’s Circus and once again, these images strike me as photographs that have come into being after an extensively thought out period of pre-production.

I like this short because it illustrates the work behind not only a shoot but also the work of the circus performers themselves. Set to a jolly, circus like soundtrack the film encourages me to seriously consider becoming a Ringmaster.

You often find one creative industry cites another as inspiration. How many times have you heard a fashion designer reference a modern or fine artist? Mulberry and a number of other designers have decided to give something back by funding a set of shorts. Skirt was the resulting film for Mulberry and rightfully topped the Vimeo Festival fashion category.

I like Skirt a lot. It raises so many unanswered questions that it forces you to re-watch multiple times in an attempt to find the answers. Did they know each other previously? Is she a random who came to stay and they fell in love through the medium of stacking things precariously? Who knows? All I know is there are some beautiful moments such as when she’s lying in bed and the wind shifts the curtain in what can only be described as the most perfect of movements. My favourite shot, without doubt however is that of all the household objects hanging from the ceiling. It’s completely nonsensical and without reason. The wind (again) causes normally inanimate objects to move but is juxtaposed with perfect stillness of what would normally be the animate objects. It is lovely!