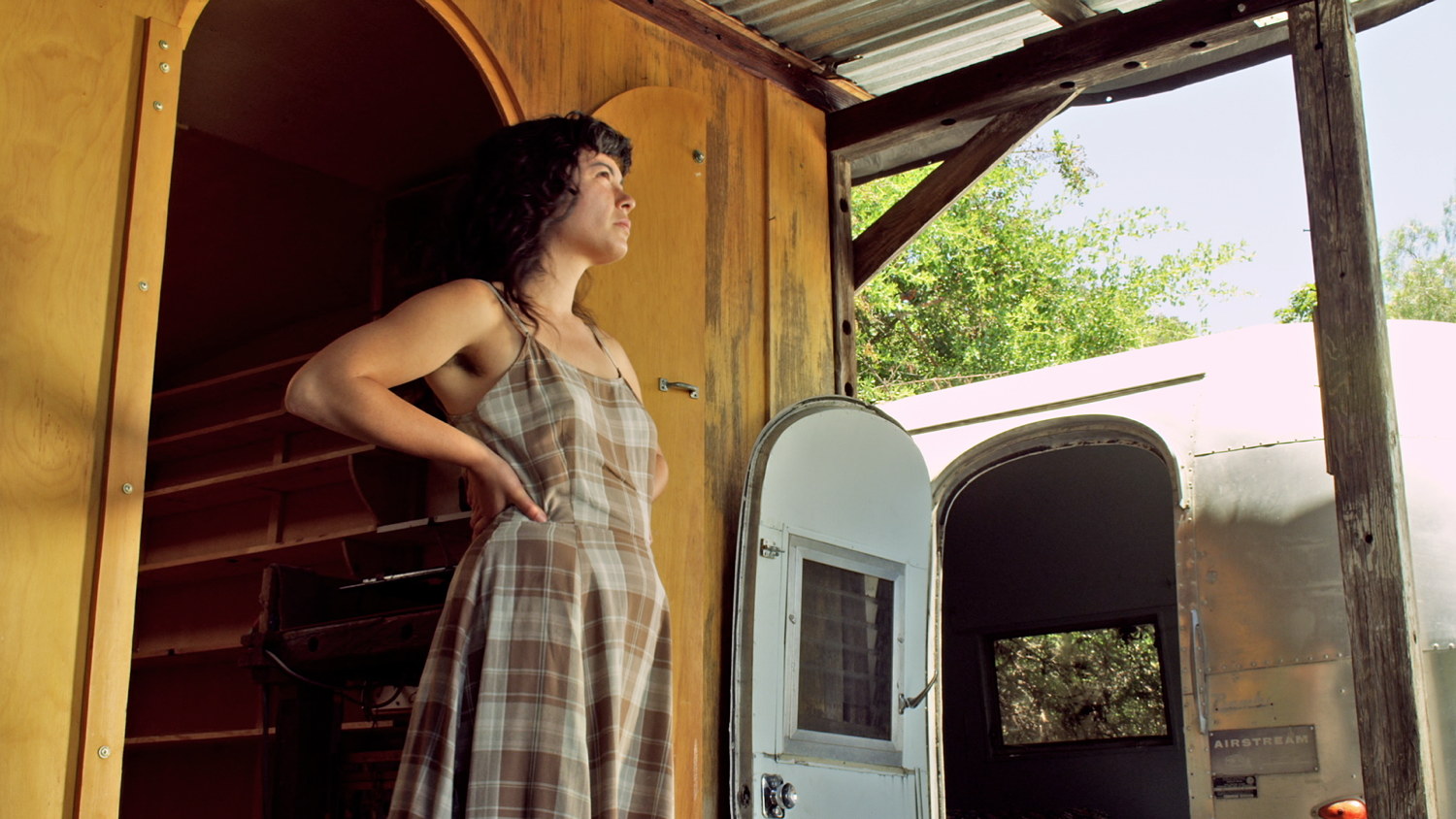 Angeline Gragasin joins us to discuss her surreal short The Animals, a film that plays with motifs of death and food to deliver a story which rewards those willing to submerge themselves in its world of doppelgängers and darkly comedic magical realism.

Maude is a monomaniacal young woman transported from her lonesome city life to the sensational wilderness. She adjusts to the chaos of the forest and her strange new neighbors, but a pair of mysterious twin girls taunt her to return home. As her old life and new life start to blend together, she realizes things may not be what they seem, that she herself may not be who she seems.

In the end we’re trying to do something new with this & generate an audience online.