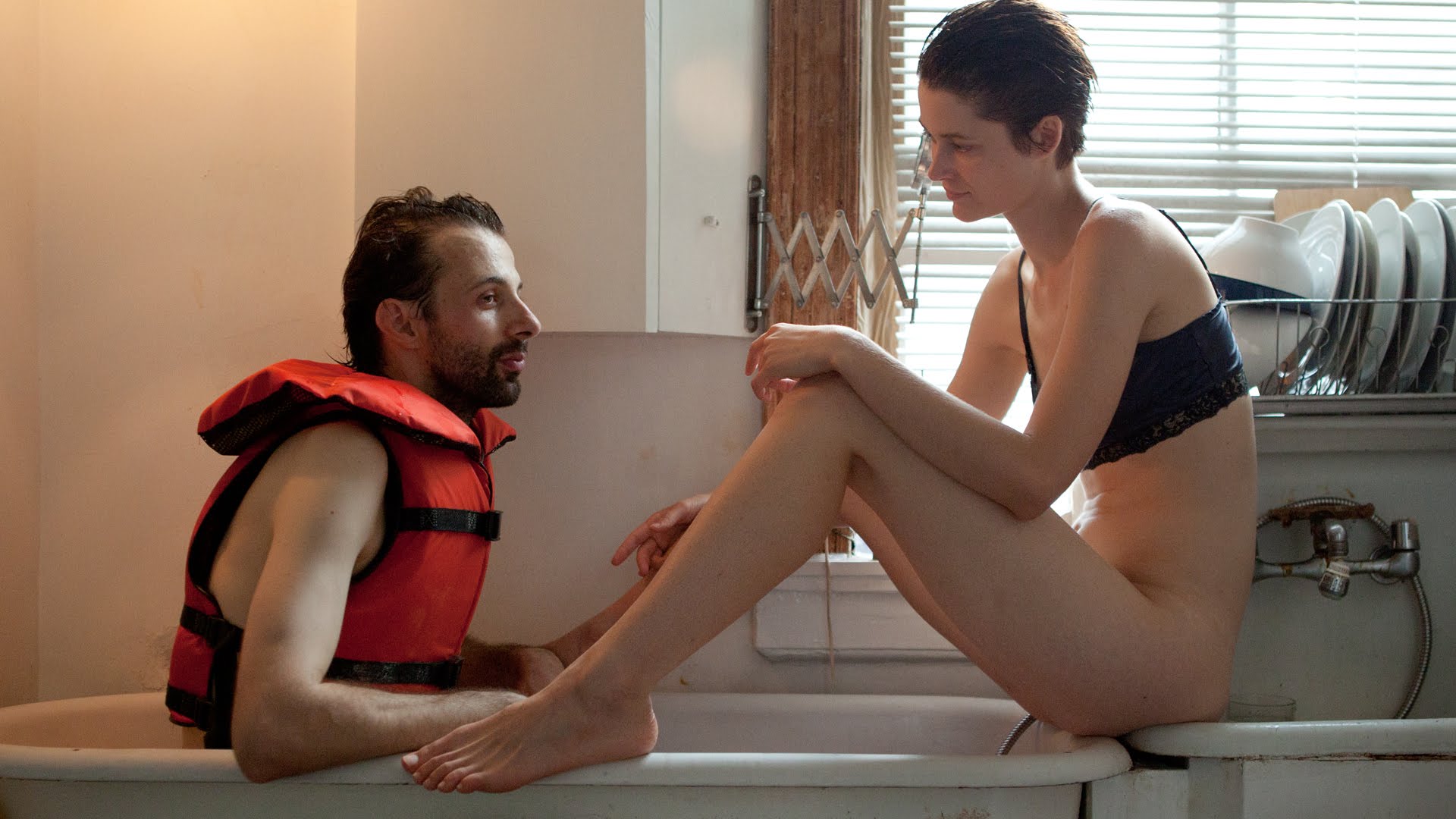 The London Film Festival is currently in full force for its 56th edition, which can only mean that DN has navigated the dangerous territory of the Filmmakers Afternoon Teas (hey some of those finger sandwiches have fierce corners!) to collect the choicest of interviews between mouth fulls of cake and slurps of tea. First up is New Zealand filmmaker Florian Habicht, whose inventively eccentric romantic comedy Love Story mixes documentary with drama, whilst exposing its methods of creation to the audience. It is a film which would surely walk away with the ‘most charming feature that will have you grinning warmly throughout’ award if such a prize existed.

Florian Habicht directs and stars in this no-budget romantic comedy and film within a film. Playing himself, Habicht spots a beautiful girl in New York City carrying a piece of cake on a plate. He is instantly fascinated by Masha and she becomes his muse and co-star in a film about their blossoming romance.

We filmed a scene where I’m making love to the audience […] that definitely isn’t in the film & it won’t be on the DVD either!