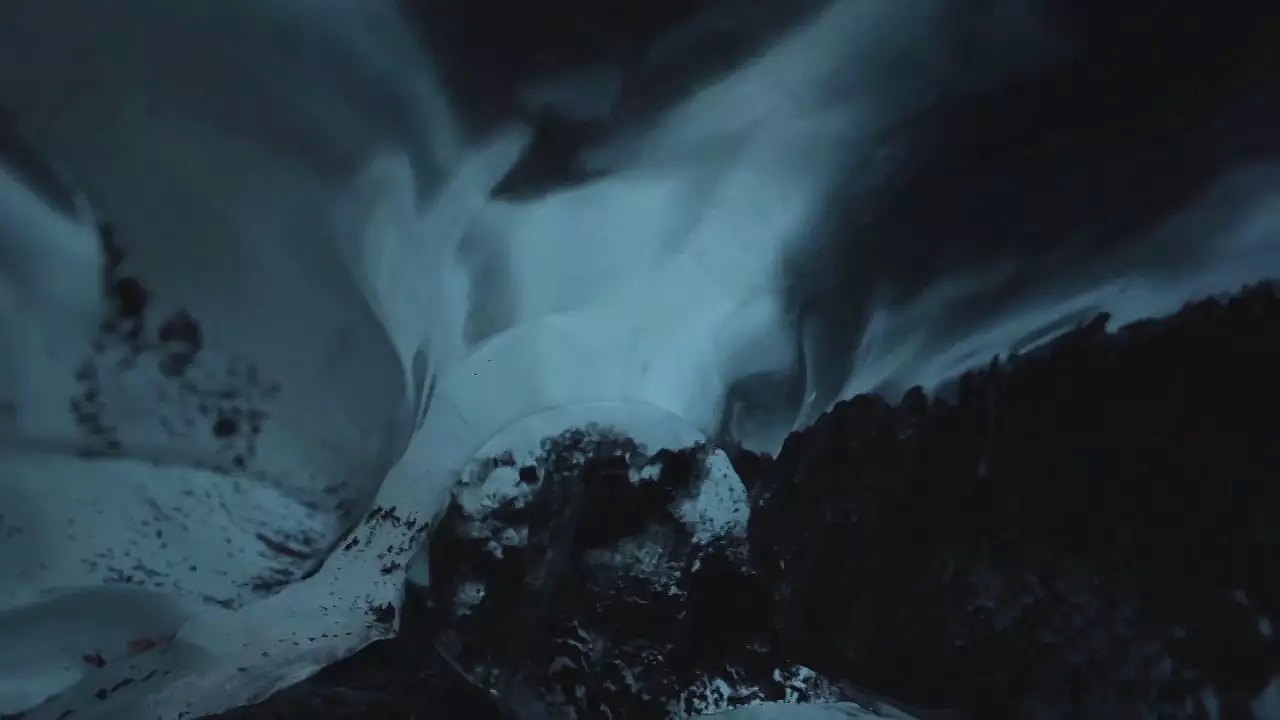 Long term DN friend and accomplished filmmaker Kurtis Hough seems incapable of taking a break from creating (something we’ll be talking to him about in the near future). His latest venture is Cryosphere, a short film about the melting glacier in Juneau, Alaska. Kurt plans to debut Cryosphere free online on Friday 30th November, but could use a little of your help to get him there:

The idea of this project was to witness and document for myself the changes occurring to our climate. It was a solo journey which involved days of hiking in and out of wilderness areas with my camera, and many hours exploring the visceral changes occurring to the glaciers. Please help support the film so that many more will be able to see it.

Watch campaign video below and then head over to the Cryosphere Kickstarter page for more details about the project and to pledge your support.