Blacksmif: And The Sun Rose Out 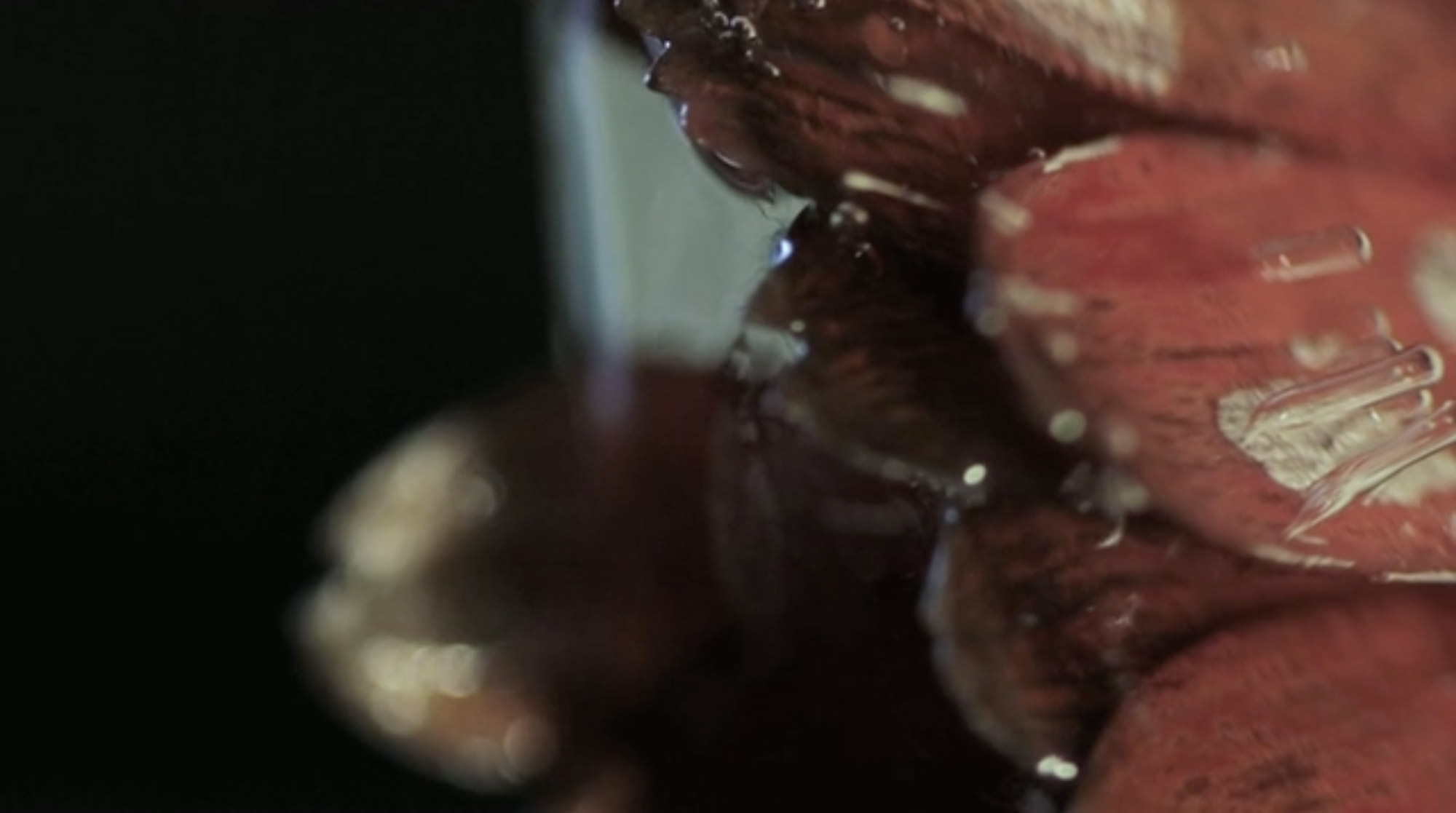 Flowers, ice and macro cinematography combine to form beautiful abstract shapes in Robert Hackett’s experimental promo for Blacksmif’s And The Sun Rose Out. The commission was one of those all too rare opportunities to see an original concept make it through to completion unmolested:

It was a positive experience throughout – great to pitch the idea and not to have it diluted by either the record label or recording artist, they bought into the concept and I saw it through to the end without interference.