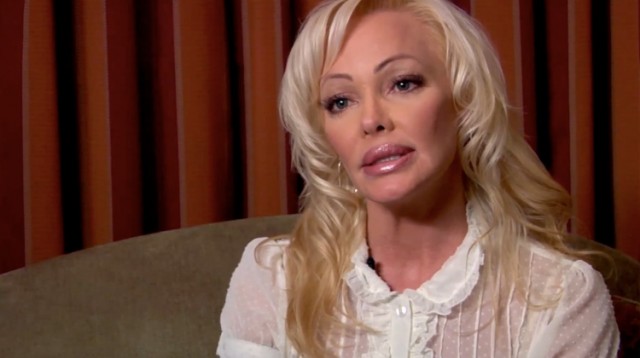 I always like to start my questions as a conversation. I think that’s important for all documentary filmmakers.