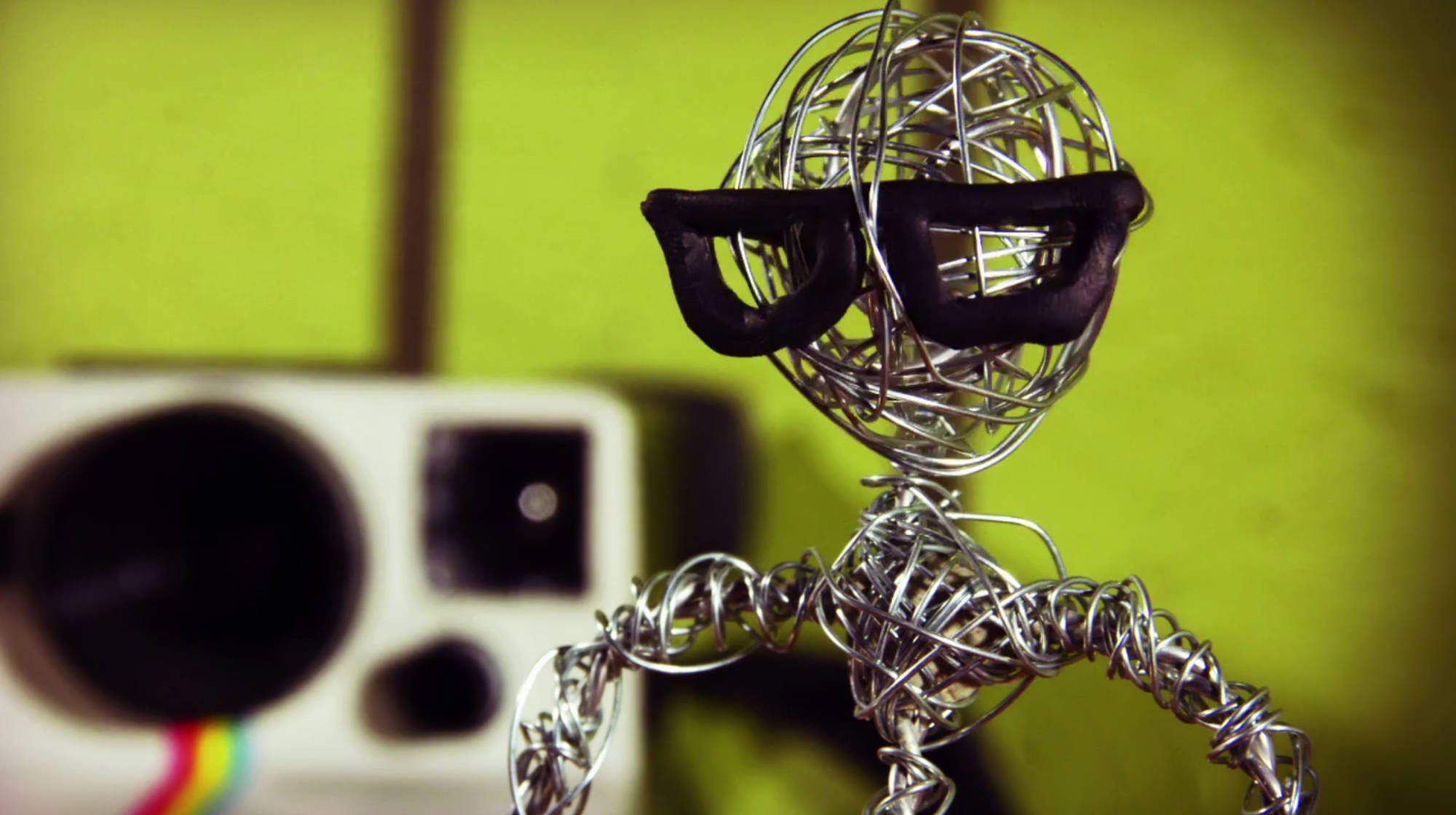 A man breaks out from the bounds of his reality in mixed media animation Frames from Martin Thoburn and Matti Adoma.

Here’s some info about the film’s production techniques from the Frames website:

Frames is a mixed media animation using pixilation, stop motion animation, green screen compositing, paper cutout, and live action video. The film was shot with a variety of different cameras including the Canon 5D mark II for most of the live action. The Nikon D40x was used for still capture and stop motion animation while a small Panasonic DMC-ZS3 was used for a few extra shots. Dragon Stop Motion was used to capture the frames for animation and After Effects was used to put the entire film together.