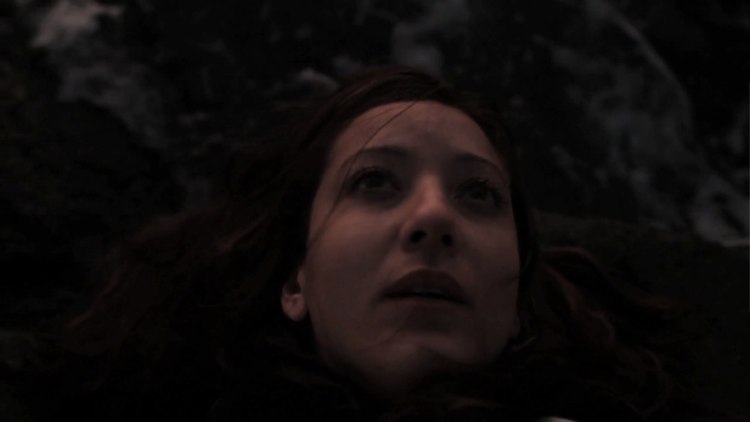 Tobias Stretch’s We Want Blood for Enemy Planes is a more contemplative piece than we’ve seen from the director in the past, shot on Coney Island and Long Beach NY in the wake of hurricane Sandy’s devastating visit, the aftermath of which hung over the shoot:

“It was a very sobering and eye opening experience. Everywhere we went there was lots of debris washed up, very apocalyptic scenes, scary and sad to witness. There was an area in Brighton beach where the surf had pushed up giant boulders through the back of a house, it was unreal. We saw a giant earth mover that had been tossed onto rocks, lot’s of houses broken into pieces and a ton of ruined cars. I’m certain that there is still a lot debris that has yet to be cleaned up just due to the scale of the devastation. My heart goes out to all those who suffered any kind of loss dude to hurricane Sandy, it was very hard to watch the helpless on TV and not be able to help due to being broke stranded in Philly.”

Shot on a microbudget with the Canon 7D and a couple lenses, Stretch initially headed out with actress Natalye Barrios for two days of shooting and returned a couple weeks later with actor (and singer/guitarist of Enemy Planes) Casey Call for another two days of filming. Despite the ravages it had caused with the hurricane, nature acquiesced in the lighting department, providing rich beautiful sunsets and bleak skies when needed by the production. Wind and sea temperatures however were a little less accommodating:

“My actress Natalye was doing pirouettes on the beach over and over in the freezing ocean winds, till darkness fell, those shots didn’t make it into the final cut but I want to thank her for being such a sport and a great moving performance and for pirouetting her ass off! My actor Casey Call actually walked into the frigid, winter, ocean water at the end of the video, I had him do that like five times as well as lay in the surf for a while as it washed up on him. It was crazy, he’s a real trooper for enduring that and risking pneumonia.”