The Film before The Film 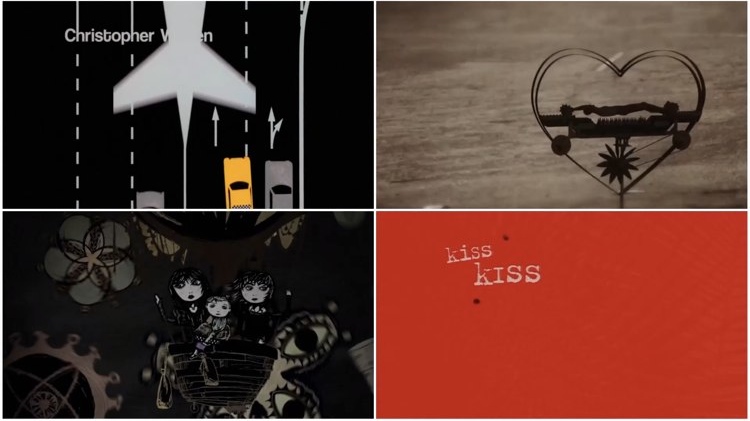 Whether you love their artistry or can’t wait for them to get out of your way, you’ve probably seen hundreds of opening title sequences through the years. As I’m firmly in the former camp, I always have time for projects which celebrate the work of the unsung heroes of image and type, such as The Movie Title Stills Collection or 2011’s transfixing A History of the Title Sequence, so documentary The Film before The Film is 12 minutes of geek out joy as far as I’m concerned.

After getting stuck into research about the beginnings of Motion Design, which invariably lead them to the history of the opening title, Berlin Motion Design students at the BTK (Berliner Technische Kunsthochschule) Nora Thoes and Damian Pérez selected over 100 film examples of title design which they compared and contrasted to demonstrate how the craft has progressed over the decades. The pair structured their analysis around a set of key questions:

Once the analysis stage was complete, a grid was constructed within After Effects to house the film clips and the voice over text that walks us through the history was written and recorded, a process that all in all took two months.

Here are some shots of their working desktops that Thoes and Pérez were kind enough to share with DN: