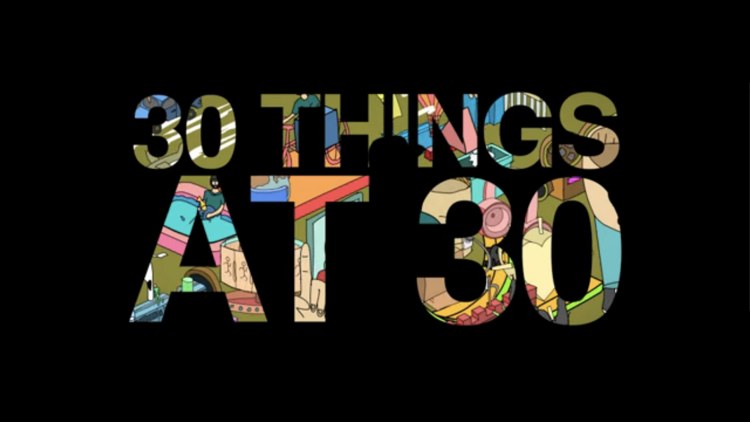 Turning ageing concerns into creativity, Fabricio Lima’s 30 Things at 30 catalogues the traits which make him the person he is.

“Last year, on 5th of January of 2012, I reached my 30th birthday on a hot summer day in Australia. I was a feeling a bit weird and lost. So I decided to list 30 things I knew about myself so far… I been starring at that list during the whole year and realizing that most of them wouldn’t change with time…

I decided to create a GIF animation to each one of them.
And this was the result. If you know me, then you probably know these things already!”